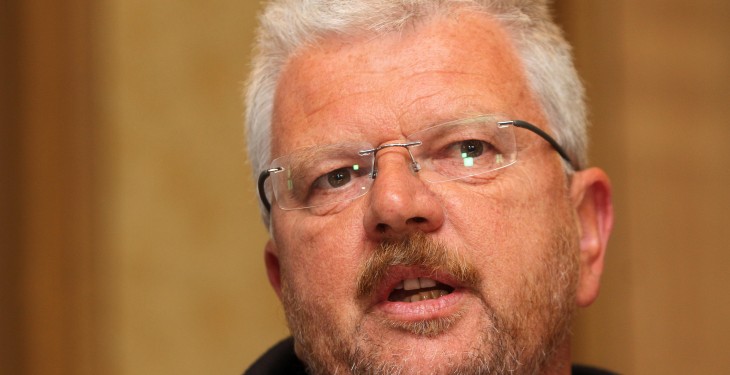 Meat Industry Ireland (MII) has announced that Ciaran Fitzgerald will step down as Chairman of MII to pursue other interests in the agri-business industry.

Fitzgerald, a food economist with over 30 years’ experience in the agri-food sector will leave the post mid year. In the meantime he will facilitate a seamless hand-over of the portfolio with the team.

Commenting on the news Meat Industry Ireland said: “We would like to thank Ciaran for his invaluable contribution to the meat industry. During his tenure at the helm, the industry has seen many positive changes. He has overseen a period of substantial growth with the industry celebrating many successes along the way. We wish him all the best in his future endeavours.”

Fitzgerald has been an instrumental part of the Meat Industry Ireland team which has negotiated with the farming organisations at the on-going Beef Forum.

Ibec President and CEO of Dawn Farm Foods Larry Murrin said: “Throughout his time with Meat Industry Ireland, Ciaran has been a powerful and influential spokesperson for the industry. His unrivalled industry knowledge, formidable reputation and passion for his work was an invaluable asset to the sector during a period of great change and opportunity. His contribution cannot be underestimated.”