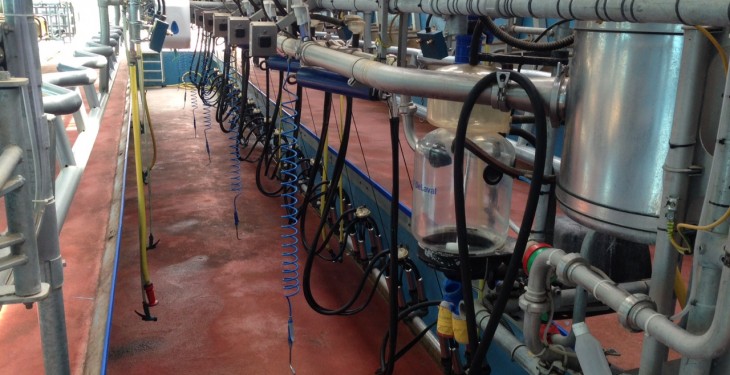 US dairy farmers have been hit by global downward pressure on milk prices, but not to the same extent according to one analyst.

Mary Ledman, Dairy Economist with Keough Ledman and Associates and publisher of the Daily Dairy Report, says that US dairy farmers are faring better than their European and New Zealand counterparts.

This, she says, is thanks to a strong domestic market, lower feed costs and the regulatory framework of classified pricing.

The US, she says, was largely unscathed by the Russian ban on food and drink imports, unlike Europe which lost its largest cheese market.

Not only did the loss of a significant cheese market affect European cheese sales, it also indirectly hit other cheese markets as competition increased.

Exchange rates have helped European cheese exports, she says, but not enough to save milk prices.

“European skim milk powder prices fell below the government-supported price of €1,698/metric ton. From mid-July to the end of August, the EU-28 acquired 14,605 metric ton of skim milk powder under its intervention programme.

“Through the first half of 2015, European milk prices averaged nearly 25% less than the prior year. The outlook is for more price erosion through year-end or until there is an appreciable slowdown in EU-28 milk production.”

Dairy farmers in the US, she says, are bracing themselves for reduced milk checks.

The US All-Milk price averaged $16.60 per cwt., in July 2015, nearly 30% less than July 2014, she says, but strong domestic demand for butter and cheese has buoyed CME spot prices, which are at a significant premium to global markets.

Coupled with this, US farmers can enjoy the regulatory pricing framework across most of the US, which results in dairy producers receiving a weighted average milk price based on how all of the milk in their marketing area is utilized.

It means that the blending of the classified milk prices assures that the financial burden of balancing the milk supply is shared among all producers in a marketing area and not just those who currently ship milk to a milk powder plant, she said.

But while the markets wait for Chinese demand to reassert itself and the Russian ban either to end or relax, milk prices will probably see a correction due to changes to supply first, she says.

“A significant change in global milk production, such as a double-digit reduction in New Zealand’s output or lower year-over-year production in Europe or the US, could change this bearish outlook by significantly bolstering milk powder markets.”