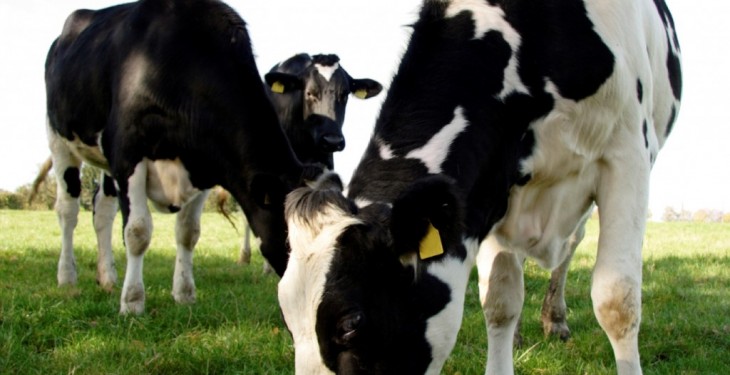 Farming organisations are seeking to have the full details of the EU Dairy Aid package agreed and, subsequently, paid out to farmers as quickly as possible.

IFA Deputy President Tim O’Leary said that Simon Coveney, the Minister for Agriculture, Food and the Marine, must push for a national top-up payment and that every dairy farmer must benefit directly from the extra funding.

“There is speculation that the minister will only make a national top- up available to young farmers only. This is not acceptable, as dairy farmers of all ages have been exposed to the recent fall in world dairy markets.

“Minister Coveney must also remember that the dairy crisis was, to a large extent, caused by a political decision in Brussels to introduce economic sanctions against Russia. Moscow’s response to this pressure came in the shape of the ban on EU food imports.

“This has impacted on the business viability of every dairy farm in Ireland.

It makes sense that all milk producers should be equally compensated.

O’Leary says that the finally agreed package should be made available on a per farm basis, with all registered producers receiving the same amount of money.

“This is the most equitable way of distributing the money,” he said.

“It was the approach taken back in 2012 when measures of a similar nature were introduced. The reality is that smaller dairy farmers have been disproportionately affected by the downturn in dairy markets.

ICMSA President John Comer said that the aid package should be distributed before the end of November.

“I was given a commitment by the Taoiseach that a national top up would be a runner, provided the measure did not contravene national aid regulations. It’s pretty clear now that Brussels will not object to a top up scheme.

ICMSA members want the aid money to be distributed equally on a per farm basis.

Commenting on the aid issue a spokesperson for the Department of Agriculture, Food and the Marine said that the Minister is currently considering options for the disbursement of this payment.