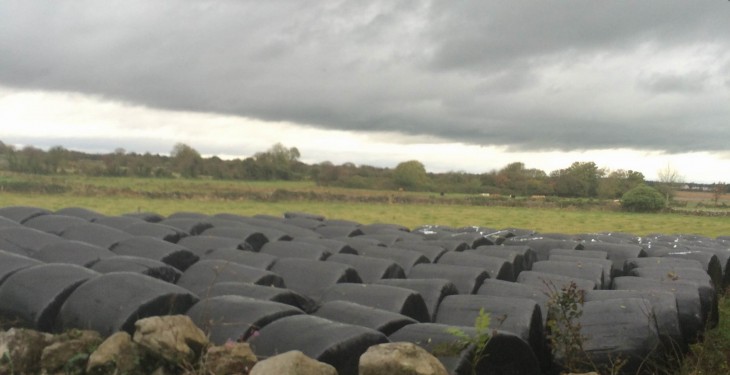 Nationally today (Friday) will be breezy and mostly cloudy with most parts of the country dry however, there will be outbreaks of rain in the southwest and west, according to Met Eireann.

The rain will be heavy at times at the coasts, with a risk of thunder there, it said.

There’ll be outbreaks of rain and drizzle for a time in the east, Met Eireann said, but this will clear early. There will be highest temperatures today (Friday) of 14 to 17 degrees, in a moderate southeast wind.

Tonight (Friday) Met Eireann said that outbreaks of rain are expected to become widespread this evening, spreading to all areas tonight.

However, the rain will clear all areas by morning and winds will veer southerly and will fall light overnight, it said.

Looking to tomorrow (Saturday), Met Eireann has said that it will be mainly dry with sunny spells with just a risk of isolated showers which will mainly be in the west.

There will be highest temperatures between 14 and 16 degrees in light southerly or variable breezes, it said.

Saturday night will become mostly clear and it will turn cold in the west, temperatures there down to 3 or 4 degrees with a grass frost possible, elsewhere though temperatures will linger at 7 or 8 degrees, Met Eireann said.

Sunday, November 1, will be a dry day and there should be some sunshine.

According to Met Eireann, there will be light southeast winds and temperatures up to 17 degrees and it will be a very pleasant November day indeed.

A mainly dry start to next week – Met Eireann

There may be a few showers in the west on Monday but on the whole, it will be another mainly dry day with spells of sunshine, according to Met Eireann.

Winds on Monday will be light southeasterly and it’ll remain mild in many areas, it said.

Looking to Tuesday, Met Eireann said it looks to be a little cooler but again, another mostly dry day while winds will back easterly though and later in the evening a spell of rain is expected to develop.

The further outlook is a little more unsettled with that spell of rain lingering through Wednesday, but it’s likely to remain mild through to next weekend.

Night-time temperatures will be especially high for the time of year and winds remain light easterly or southeasterly in direction but there is likely to be some rain at times, it said.