US beef price predicted to fall with bleak outlook for 2016 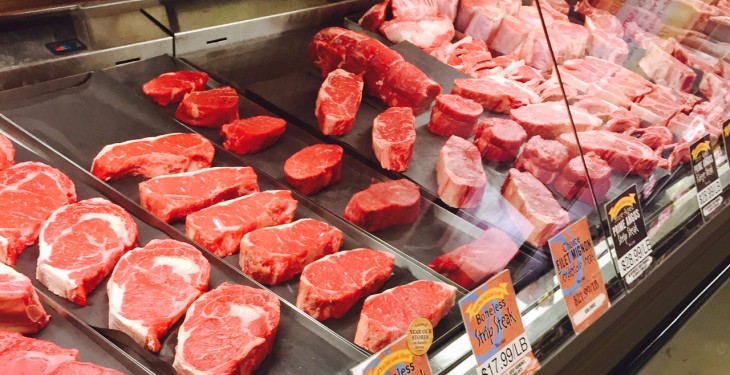 Early indications from Steiner Consulting Group in the US indicate that US beef price could fall in the coming months.

These reports indicate that there has been volatility in the cattle futures markets and it expects this downward trend to continue into 2016.

This market has also dropped in response to the volatility in global stock markets, which had a negative impact on consumer confidence. It has also occurred as the industry is uncertainty about the strength of economic growth into next year, it says.

This fall in US beef price has occurred on the back of historically high prices for much of the last two years, it says.

The US beef herd has been in decline in previous years but it now appears that their national herd may begin to expand.

It also says that the US department of agriculture has indicated that it expects increased domestic beef production in 2016.

According to Steiner Consulting Group, beef prices quoted in the US this week were down considerably on previous weeks.

This has occurred as importers have responded to the downward move in the futures cattle market, it says.

According to the Steiner Consulting Group US importers face the risk of purchasing beef with additional import tariffs. 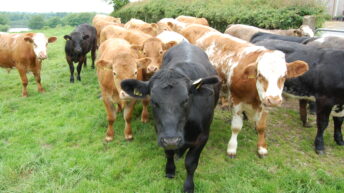 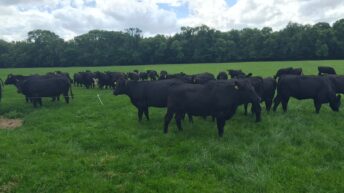