Upcoming seminar a must for those interested in grass measuring 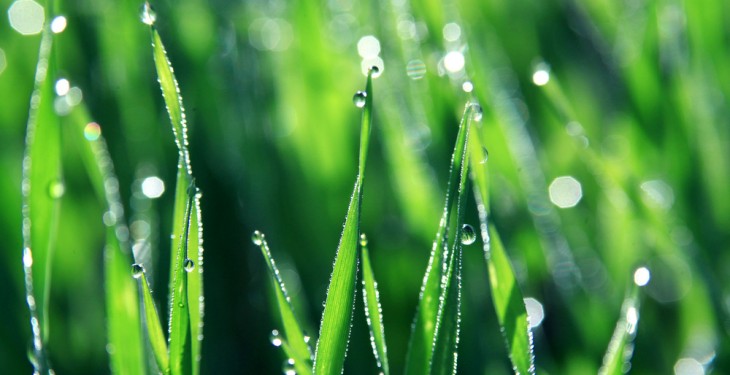 A seminar entitled “Understanding Grass Measuring” with Barry Lynch of AgriNet is to be held tomorrow (Monday) night.

Taking place in Virginia Show Centre on Monday March 30th at 8.30pm, Lynch will explain the benefits of measuring, how to measure grass and how to use the data recorded.

According to Lynch a lot of farmers in the northern half of the country are not that familer with grass measuring and it is a practice that is much more common in sourthern counties.

“There is a perception among many farmers in the northern and western counties is that land is too wet in the early months of the year and grass measurement is not worth the hassle.”

Lynch said that this perception among some farmers is unfortunate and was costing these farmers money.

“On the night I will be explaining the benefits of grass measuring which at this stage are unquestionable in terms of financial, grass quality and managing the balance between grass demand and supply,” he said.

Lynch said there are two big problems which most farmers cite for not measuring grass.

Lynch said he plans to tackle both these issues head on at tomorrow’s seminar.

It takes a while to convert most farmers, Lynch said, but once they make the initial effort they really see the benefits.