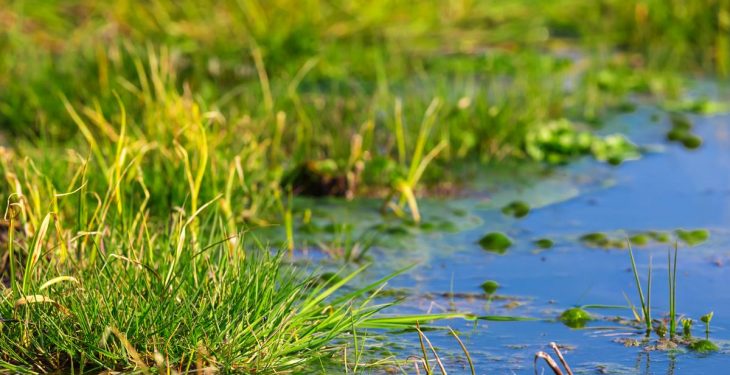 Over 25mm of rain is likely to fall in Galway, Mayo, Cork and Kerry and locally up to 40mm could fall in mountainous areas on Saturday, according to Met Eireann.

It has issued a status yellow warning for these counties from midnight tonight until midday tomorrow.

During the coming seven days, an east-west split of the country in terms of rainfall looks likely, with western areas predicted to accumulate above normal amounts of rainfall for late September.

Atlantic coastal regions in particular are likely to have much higher than normal aggregate rainfall, with totals of twice to four times the normal accumulations Met Eireann has said.

In contrast, much of Leinster, and parts of east Munster and east Ulster will likely have normal to below normal rainfall accumulations over the coming week.

Heavy rain is to ease in the west tomorrow morning, and it will become dry for a time, but southerly winds will increase again, bringing further outbreaks of rain there in the afternoon.

In the east, it will be very windy at first, with outbreaks of rain. This rain is to clear in most places by evening, and strong southerly winds will moderate.

Met Eireann has said that it will be mild with temperatures of 17 to 19 degrees.

Sunday is forecast to be a bright, cool and breezy day with a mixture of sunny spells and scattered heavy showers of rain or hail.

Highest temperatures will vary between 12 to 15 degrees in fresh west to southwest winds.

Meanwhile, Monday will bring strong southerly winds and a mix of bright spells and showers with heavier rain likely later in the day and overnight into Tuesday.

It is forecast to stay windy through Tuesday with plenty of showers but turning drier for a time on Tuesday night and for much of Wednesday with the winds easing as a weak ridge builds for a short time.

Current indications suggest that it will likely turn unsettled again for Thursday and Friday with further rain or showers and strong winds at times.