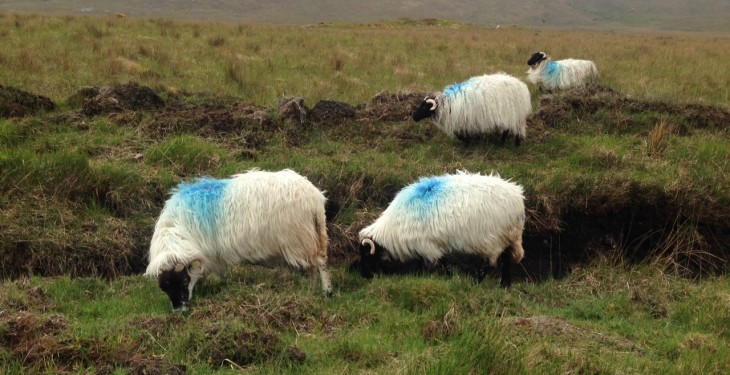 Autumn GLAS payments will not be paid out to commonage farmers who have not completed a Commonage Management Plan (CMP), according to the Irish Natura and Hill Farmers Association (INHFA).

This issue has been confirmed in previous meetings between the INHFA and Department of Agriculture staff, the INHFA Chair of the CAP committee, Colm O Donnell, has said.

O’Donnell outlined how problems with the Department of Agriculture’s IT System have left planners unable to log-in or complete any CMP’s.

“In previous meetings with Department Staff, we were informed that Brussels would not allow payment to any farmer where a CMP was not completed.

It would be totally unacceptable if commonage farmers are left without payment because of factors outside their control.

He also said the most important thing is the drafting of sustainable CMP’s, something which is very difficult to do until the total number of farmers who want to join GLAS is known.

The last opportunity for farmers to join GLAS will be this autumn, when it opens in mid-October, with an expected closing date for the third and final tranche of GLAS being early December, O’Donnell has said.

“The obvious solution is to seek an extension with Brussels for the completion of these plans in order to facilitate GLAS 3 applicants,” O’Donnell said.

If this were to be done the Department could then proceed to pay all GLAS 1 and 2 commonage applicants with all other GLAS applicants.

Meanwhile, commonage farmers who applied to tranche 2 of GLAS faced their own difficulties earlier this summer when almost 400 commonages were without an approved GLAS planner to complete commonage management plans.