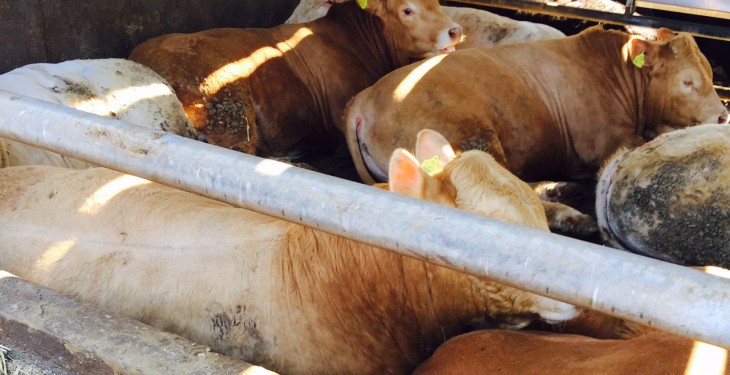 A recent analysis by the Livestock and Meat Commission in Northern Ireland has found a notable differential in quoted prices for in spec R-3 grade steers and the prices paid throughout the period under analysis.

The differential between quotes and prices recorded in any given week during the period under analysis ranged from 5p/kg (6c/kg) to 13p/kg (16c/kg).

The average differential between the quoted price and the price paid over the seven month period was 8p/kg (10c/kg).

The LMC says however that it is worth noting that while there is a differential between the quoted prices and the average price paid for in spec R-3 grade steers some price reported cattle were bought at the quoted prices during the period under analysis while other cattle were paid significantly more.

It says with a range in the prices paid for inspec R-3 grade steers during any particular week producers are encouraged to use the base quotes for prime cattle from the major plants as a starting point for negotiation and to shop around for the best possible deal.

Quotes from the major Northern Ireland beef processors have steadied in recent weeks, according to the LMC with 310-314p/kg (406c/kg) being quoted this week for in spec U-3 steers and heifers.

Prime cattle slaughtered in Northern Ireland are generally paid for on a pricing grid which uses the U-3 price to work out a relative value of other individual grades. It should be noted however that the pricing grid is there as a guide and there may be some variation in its application across the plants, the LMC says.