Unsettled weather promised to the middle of next week – Met Eireann 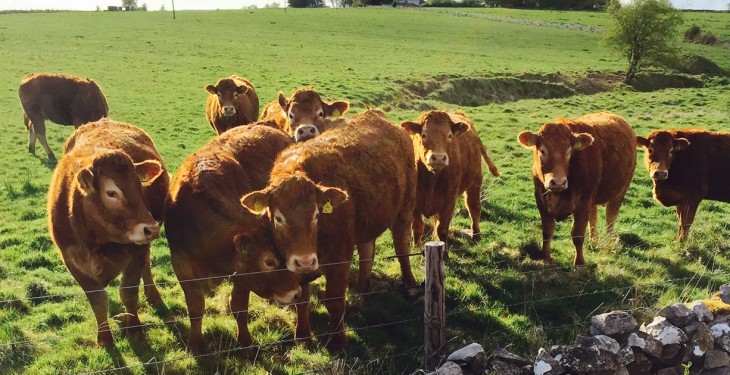 The weather will remain unsettled for the weekend and into the middle of next week, Met Eireann says.

Tonight (Friday) rain will spread to all parts and will turn heavy in places, with moderate southeasterly winds, Met Eireann says.

It will be coldest in the north and northwest at first, with minimum temperatures of 3 to 6 degrees Celsius, it says.

Looking to the weekend, Met Eireann says that Saturday will be mostly overcast with occasional rain which will be heavy at times and there will be a risk of thunder.

Maximum temperatures on Saturday will be between 8 and 13 degrees Celsius, in moderate to fresh southeasterly wind, it says.

There will be further outbreaks of rain on Saturday night, especially in the north however, dry intervals will develop in many areas also, it says. There will possibly be some mist and fog patches as winds slacken inland and minimum temperatures will be between 5 to 8 degrees, it says.

On Sunday, Met Eireann is predicting that there will be more outbreaks of rain and those outbreaks will be heavy at times. However, some bright or sunny spells will develop, as more persistent rain gives way to scattered showers, it says.

There will be maximum temperatures of 13 to 16 degrees, with moderate southerly winds, veering westerly and increasing fresh to strong, Met Eireann says.

Looking to next week, it says the weather will remain changeable and unsettled, with occasional showers, or longer spells of rain at times. However, it also says there will be some bright or sunny spells also.

Met Eireann says there will be maximum daytime temperatures in the low to mid teens and winds will be mostly moderate. Indications are that it will become windy by midweek, with strong westerly winds developing, it says.