1,500 cows to be milked with Lely Astronaut milking robots in New Zealand 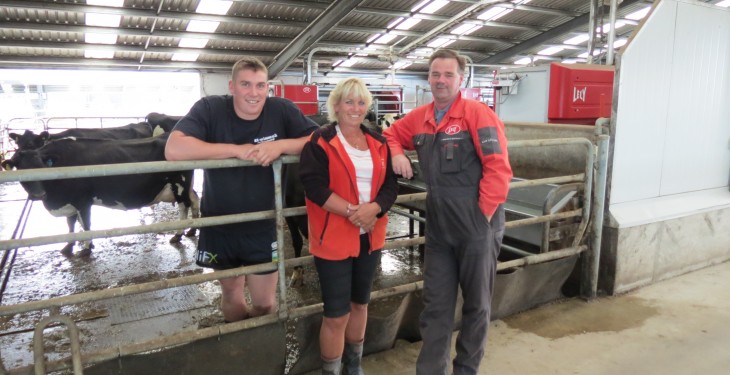 Some 1,500 cows in New Zealand are to be milked with Lely Astronaut milking robots, Lely says.

The Van Leeuwen Dairy Group are based in Canterbury and have purchased a 24 Lely Astronaut A4 milking robots to be delivered later this year. This is adding to the 16 robots already on the farm, the company says.

Lely says that Aad and Wilma van Leeuwen have chosen Lely from their experience with the management of large herds through the Lely concept and because of the performance of their existing 16 milking robots.

“Our staff are used to the simplicity of the herd management system, and rely on the robots to do the job for us.

“The cows know the system and in my opinion the Lely Astronaut robotic milking system ensures the best result from the cows. Happy cows and a good return on investment helps us reach our goals,” Aad said.

The van Leeuwen’s will be installing the 24 milking robots in three barns with 500 cows in each barn with the first lot of eight will being installed in June 2015, it says.

The second lot of milking robots will be installed in July 2015 and the final lot of eight will be put into operation in October 2015. 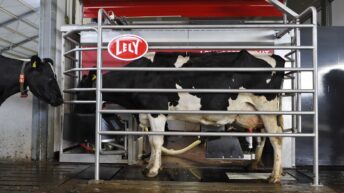 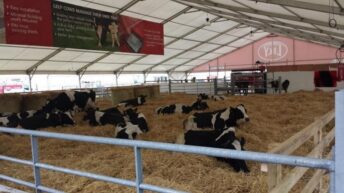 VIDEO: Lely robotic milking draws the crowds at the Ploughing