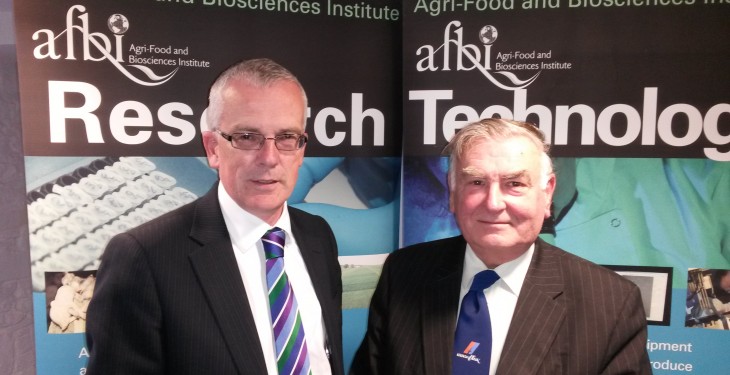 There is a world of opportunity opening for the egg sector, according to Noble Foods’ executive and Nuffied Scholar Sara Gibbons.

“But this is unfolding against a backdrop of enhanced globalisation within the industry,” she told delegates attending this week’s Nuffield Spring Conference in Northern Ireland.

“The good news story for eggs is the high degree of innovation being brought to bear within the sector. Egg white, alone has been identified as a source of 40 different proteins and nutritionally important lipids. This, is turn, has been reflected in new menu ideas, featuring egg whites, from McDonald’s and a number of other international fast food organisations.”

Nobel Foods is one of the largest egg processing operations in the UK. Gibbons also pointed out that egg ingredients are increasingly being used in non-food related applications.

“A case in point is the inclusion of egg white in drugs used to treat mental health disorders. Research has shown that this approach severely reduces the ever side effects that can accompany the use of these medications,” she said.

“The inclusion of egg components in ointments used to treat burn injuries has been shown to greatly reduce the time required by skin to regenerate.”

From an egg production point of view, Gibbons highlighted the growing challenge of globalistaion to producers in the EU.

“Because of its perishable nature, there are no liquid egg imports coming into the EU. However, powdered egg can come in from countries such as the Ukraine. The most recent statistics confirm the dramatic rise in egg production in that county over recent years.

“Meanwhile, here in Europe, egg producers are constantly being asked to meet more stringent welfare and environmental criteria. This brings into sharp focus the issue of how egg producers in the EU can remain competitive within a fast changing global industry.”