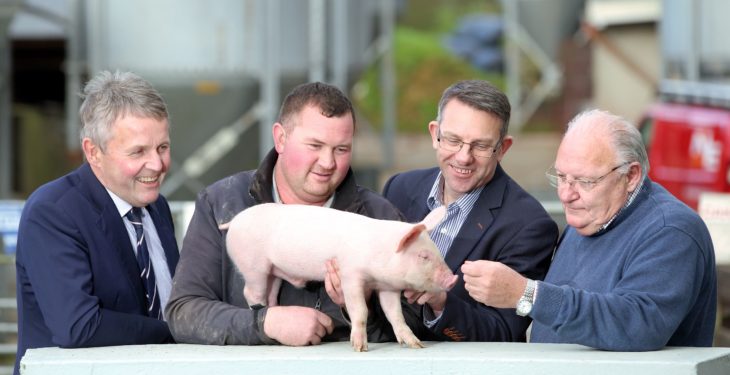 The UK pork giant which took over Dunbia’s Ballymena plant almost exactly a year ago, has given its backing to agricultural education event, the Open Farm Weekend.

The Ballymena site employs more than 400 people and currently processes around 11,000 pigs a week – up from 8,000 when it was owned by Dunbia.

Since the acquisition, Cranswick has said it plans to makes a “substantial investment” in the site.

Open Farm Weekend is an Ulster Farmers’ Union (UFU) led initiative, which is principally supported by Bank of Ireland UK. The event seeks to educate the public about where their food comes from.

The idea is that by opening their business up to the public for one weekend, farmers are helping consumers to have confidence in local farming practices and a greater appreciation for where their food comes from.

To date, more than 87,000 people have visited a wide range of working farms across Northern Ireland as part of the programme.

It comes as organisers are on the lookout for host farms for next year’s event. Last year, orchards, a potato farm, a poultry farm and even a farm shop were among those to open their gates, doors and sheds to the public.

The 2018 weekend will run on Saturday June 16 and Sunday June 17, with school visits planned for Friday June 15.

In addition to the service of a mentor, farmers that sign up to host will also be given training in advance and a range of resources to help them to get prepared for the public.

He said: “We are delighted to have the support of Cranswick Country Foods and look forward to working in partnership with them during Bank of Ireland Open Farm Weekend 2018.

“As a leading pork processor, its involvement will help us to tell the complete farm-to-fork story and promote the local agri-food industry across Northern Ireland.”

To register your interest email: [email protected] Alternatively, those interested can call: 028-9037-0222. 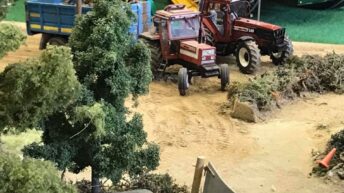