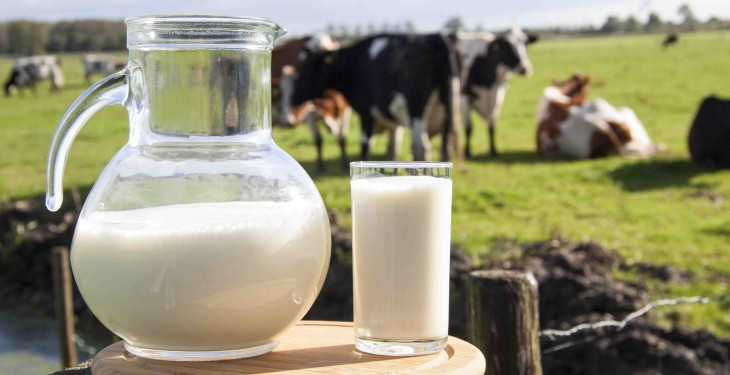 Last year’s growth in organic dairy retail sales appears to have turned, with milk sales firmly in decline since March and sales of organic cheese stagnating over the same period according to DairyCo.

DairyCo says the impact on overall market value has been reduced slightly by rising average prices. It says unlike non-organic milk, the average retail price for organic milk has been on an upward trend since 2011 and appears to be unaffected by the retail milk price cuts introduced from March 2014 onwards. As a result, the price differential between organic and non-organic milk has been growing. Two years ago, organic milk was around a third more expensive than non-organic, but this has now increased to 44% (27ppl).

Analysis from DairyCo suggests that the average milk price for organic farmers was 3.8p/L higher than that achieved by conventional farmers in the 2012/13 milk year.

DairyCo comment while the organic farmgate premium is largely due to the additional costs associated with organic farming, it is also closely linked to market growth. The slowdown in British retail sales of organic milk and cheese may mean that the farmgate price premium, which acts as an incentive for supply, could be under pressure unless supported by other markets.