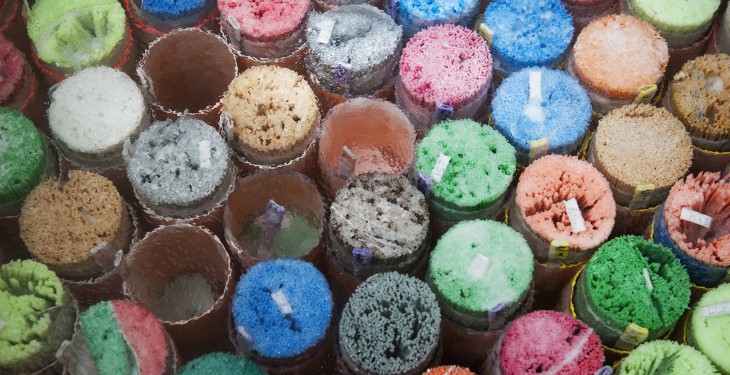 Last September ABS Ireland sent its first shipment of AI straws from their grassland programme to New Zealand. Since then semen from Irish grassland bulls has also been exported to Australia and Chile for use by dairy farmers producing milk on grassland systems.

Ciaran O ‘Shea, Dairy Product Specialist, comments “The sires in these historic shipments to New Australia and Zealand were Radney Rock and Hanrahan Victorious, which were both bred in County Cork where ABS Ireland have their headquarters.

Ballydehob Dan1263 was bred by Robert Shannon from West Cork, who last year along with Kieran Hearne of the Curra Herd hosted one of the Irish Grassland Association Open days. Herd EBI for the Shannon herd is €130 (top 10%) with €58 from milk and €61 from fertility.

Ballydehob Dan is a super bull for strength, fertility with exceptional components. Coming from the Ina family his Dam a 3rd generation VG classified cow which has calved earlier than the previous year for all of her four lactations, gaining five weeks in total.

To date she has produced on average 6,678kg with combined fat and protein % of 9.3%. Her averages are likely to be higher when she completes this current lactation.

According to Ciaran: “These bulls were selected for the ABS Ireland Grassland Programme because they met our specific breeding criteria which include easy care and long life cows. Their progeny must excel for production, fertility and longevity without any preferential treatment.

“I like a cow to calve each year and produce high levels of solids with a good balance of milk.”

Andrew Rutter, ABS European Sire Analyst says the sires must come from a proven cow family, and we are really excited at the potential for more Irish sires to be sold to Australia, Britain, Chile and South Africa, while other markets are also making enquiries.

“During 2014, we will purchase as many high ranking EBI calves as possible from Irish pedigree breeders , so we can continue to increase the size our of Irish programme and increase semen exports worldwide to livestock farmers using grassland production systems,” said Ciaran O’Shea.