UK Farm Minister gets the sack 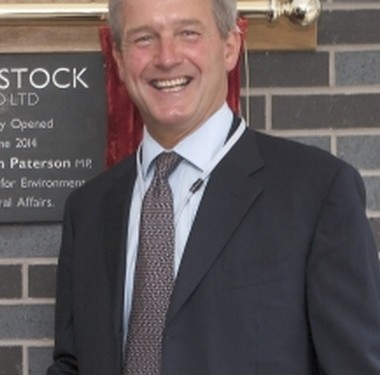 Unlike his counterpart here in Ireland Simon Coveney, Owen Paterson has been replaced by Liz Truss as Secretary of State at the Department of the Environment, Food and Rural Affairs (Defra) as part of Prime Minister David Cameron’s reshuffle.

Paterson has been critised during his time in the office over his handling of the Somerset floods, the horsemeat scandal and comments over GM wheat.

Truss has stated that food and farming is the largest manufacturing industry in the UK and she is keen to see that the importance of this sector is recognised.

Reacting to the news, National Farmers Union President Meurig Raymond said: “Farmers grow and produce the raw ingredients for one of the country’s most successful sectors; food and drink, worth some £92 billion to the UK economy. I look forward to meeting with Liz Truss at the earliest opportunity and working together on some of the key issues facing our sector.

“I would like to take this opportunity to thank Owen Paterson for his hard work and dedication to farming and agriculture over the past two years.

“He showed an understanding of farmers and the farming industry and knew how important food production and food security is.”