Butterfat change would benefit some at expense of others, says Ciolos 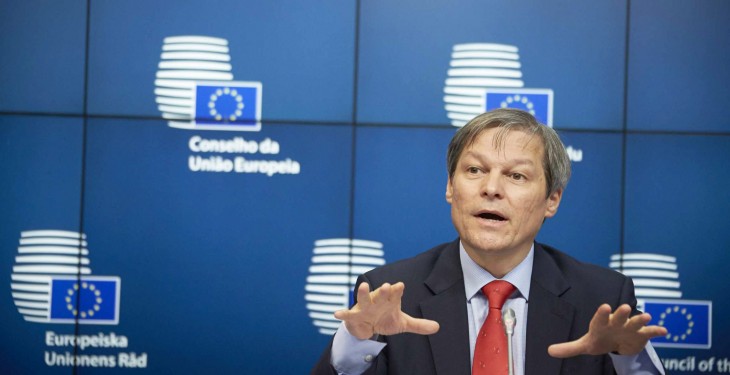 The proposed change in the butterfat coefficient would benefit some at the expense of others, according to EU agriculture Commissioner Dacian Ciolos.

“The commission can act unilaterally here in this area as in other areas. However the Commission does not want to abuse its powers by taking a decision that would advantage some member states or farmers at the expense of others. That would mean an abuse of those powers.”

The Commissioner stated that any decision that Commission takes to modify the proportion of fat or to eliminate the payment of superlevys would be to the advantage of some people but at the expense of others.

“To put it more clearly some would respect the rules even if they had to produce less but other would violate the rules and go beyond the limits. That is why we do not want to take a unilateral decision. Because we would be favouring those who exceed the quotas, but disadvantaging those who do not go over the quota. This is a politically important subject.

“Now the discussion has taken place, the vote in the council has taken place. So I don’t think it would be fair now to turn around to the commission and say ‘We have tried we don’t have the majority but we ask you to take the decision anyway’.”

Ciolos outlined that a significant amount of member states that have made this request to change the butterfat cofficent in the region of 13-14. But he said: “The other 14 Member States said no.”

“I said in June that we should have a quick decision. Because producers are already being to make their production plans for this last year of the quota and we need to give them clarity as early as possible.

“There is a conclusion that has come from this debate following the result of this last attempt.”