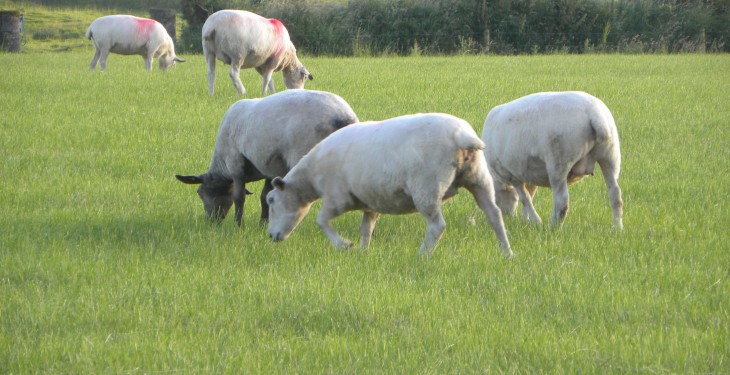 Lamb consumption data from Kantar for the four weeks ending 25 May 2014 has recorded a steep decline in both the volume and value of sales when compared to year earlier levels.

Total expenditure on lamb in the UK during the four weeks ending 25 May 2014 was down 18% on the same period in 2013 while the volume purchased by consumers was back 27% year on year.

Looking at the 52-week period ending 25 May 2014 total expenditure in the UK was £647 million, almost unchanged from the previous 52-week period. The average retail price of lamb increased by four per cent from the corresponding period in 2013 to £8.18/kg with the data indicating a 4% decline in the volume of lamb purchased when compared to the previous 52-week period. The percentage of houses purchasing lamb decreased by three percentage points year on year with 58% of households buying lamb in the 52 weeks ending 25 May 2014.