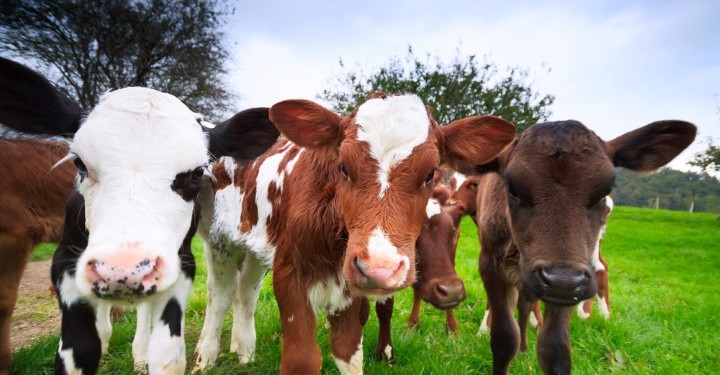 Ulster Farmers’ Union Beef and Lamb Committee representatives have met with the Northern Ireland Meat Exporters Association (NIMEA) to discuss a range of issues including the anticipated increase in penalties for young bulls over 16 months.

Speaking after the meeting, UFU Beef and Lamb Chairman Robert Davidson said; “Following NIMEA’s announcement that from 1st January 2014 there will be changes to the penalties applied to young bulls over 16 months, we called a meeting with NIMEA to establish the reasons behind this and what the proposed reductions are likely to be. Young bulls over 16 months are already being discouraged with penalties currently applying in the region of around 10-20p/kg but NIMEA have informed us that from January some processors intend to cut them by 40-50p/kg, with further increases likely until the number of overage bulls declines.

“It was made clear that young bulls over 16 months are not wanted because they do not meet the market specification for orders with some customers complaining that the meat can be dark cutting and tough.  The UFU has always emphasised the need for a sufficient lead-in time for producers to adapt to market requirements and so I would encourage producers to be aware of these new changes and market their cattle accordingly.

“At the meeting we also pushed for processors to make the individual identification of lambs available on the kill sheet alongside their corresponding weights and grades, as is done in some plants in other jurisdictions.  We can see no reason why this cannot be done in Northern Ireland as our sheep farmers took the decision to go full EID from the start. This would help to improve productivity through providing the necessary information to allow producers make better decisions on genetics and finishing, which would in turn be beneficial to processors.”