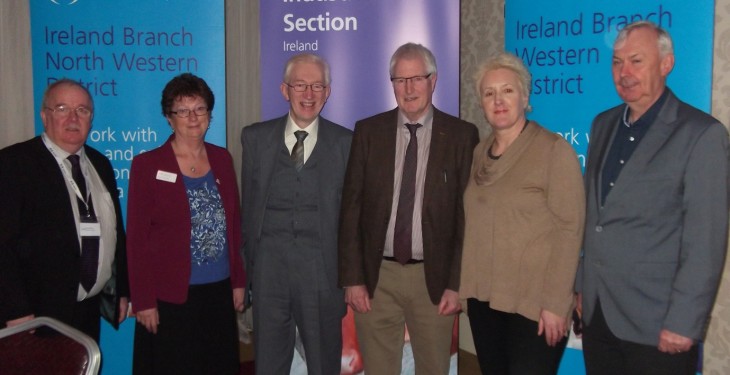 Two thirds of child farm fatalities between 2005 and 2014 were directly related to tractors and machinery, John Kennedy of the Health Safety Authority (HSA) told a recent farm safety event in Galway.

Children accounted for 11% of farm deaths in Ireland between 2005 and 2014 with two thirds of those directly related to tractors and machinery, Kennedy said.

Kennedy also identified the age profile and the high risk population within the agricultural sector, the IOSH says.

The IOSH says that a trend that has been identified from statistics from 2005-2014 is that of the 193 deaths that occurred in farming, 49% of these fatalities were vehicles and machinery deaths.

Of the 193 fatalities 70 deaths were farmers over the age of 65, Kennedy said.

Slurry and child safety was also a focus point at the event and Kennedy emphasised the necessity for strong safety management systems, including risk assessments, enclosure and safety procedures for agitation, English said.

Deirdre Sinnott McFeat of the HSA said that a change of mind-set is needed when driving and that drivers need to understand that cars, tractors and other machinery are lethal weapons and need to be respected as such.