‘Demand for agricultural courses is very strong, despite CAO fall off’ 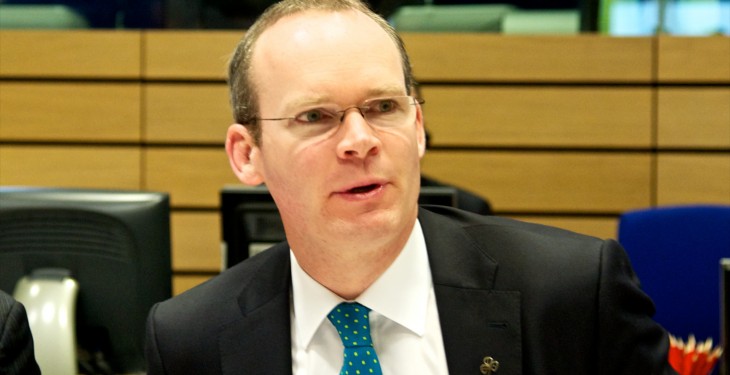 Earlier this week, the CAO announced that the number of first preference applicants for agriculture courses, through the CAO, had dropped by 18%.

The Minister went on to say that the moratorium on recruitment within the public sector was especially notable within the education remit of Teagasc.

Agricultural education, he said, is changing and Teagasc is showing leadership in this area.

There has been ‘substantial enrolment’ in Teagasc’s agricultural courses, Gerry Boyle Director of Teagasc said recently.

Speaking to the Joint Committee on Agriculture, Food and the Marine Boyle said that it had been a busy year on the education front for Teagasc.

The Teagasc Director also said that the education front continues to be very busy. He said that this is “partially in response to the Rural Development Programme (RDP) and particular measures directed at young farmers that involved a substantial intake into our agricultural part-time programmes”.

Boyle also said that Teagasc has smaller staff numbers and that figure is including teachers and technician staff, however “despite the very difficult staffing circumstances [Teagasc has] managed to experience substantial enrolment”.

“This year there is a huge influx of students because of the RDP, and we expect to take in, in the next year or so, an additional 1,000 students through distance and part-time education in our regional centres. Based on the queries to date we think that number will be exceeded,” Boyle said.

The Teagasc Director said that there has been an exceptional demand for education and that last year Teagasc experienced “significant shortages across all colleges”. He also said that Teagasc was fortunate to be able to take on a number of contract lecturers to cope with the demand on foot of a decision by the government.