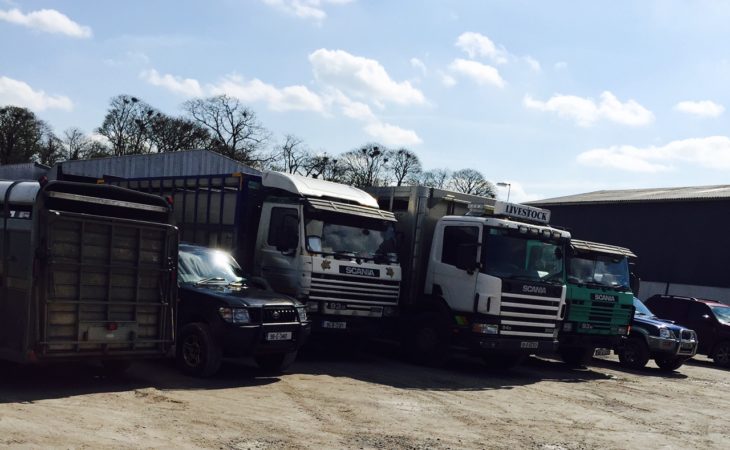 From talking to mart managers and representatives from the farm organisations, it is clear that there are two sides to the mart yard access debate.

On one side, it is being hailed as a step forward with regards to health and safety. But, on the other hand, there are concerns of how exactly potential buyers will be able to view livestock prior to the sale.

Some protocols being employed by certain marts include having all livestock penned for a specified time, to allow farmers an allocated timeframe when they can view animals prior to the sale.

A portion of marts have – in recent years – installed over-head walkways or gangways to allow farmers examine cattle from a height, in an effort to eliminate the possibility of an accident while cattle are being moved in the alleyways below.

But judging cattle from overhead is just not the same as when you inspect them at ground level, according to the Irish Cattle and Sheep Farmers’ Association’s (ICSA’s) national beef chairman, Edmund Graham.

A regular visitor to a number of marts, Graham raised concerns that the measures could detract from the prospect of buying or selling cattle in a mart.

The beef farmer argued that there must be practical measures put in place to allow farmers to get a “general feel” for what’s on offer during the sale and to justify waiting around for a particular lot to pass through the sale ring.

He believed the measures were workable, but added that more marts may have to look at installing overhead walkways.

Raising concerns in relation to the cost of this, he said: “Maybe the Department of Agriculture could give a small grant towards constructing those walkways.

“Margins are already tight enough at marts and any extra cost should be avoided if possible.”

The restriction of farmers’ access to certain mart areas – in the interest of health and safety – is something that the insurance industry has been seeking in recent years, he added.

Speaking to AgriLand, he said: “There won’t be a one-size-fits-all solution to this issue; it will take a bit of time to tease out the detail and find the right balance.

“Farmer welfare has to be paramount. We don’t want farmers getting hurt or injured. But a good mechanism for viewing cattle must be developed.

A strong and vibrant mart network is needed in the sector to ensure farmers can get the full value of their livestock.

‘Safe for man and beast’

Meanwhile, the safety measures being introduced by some marts is something which is supported by the chairperson of the Irish Creamery Milk Suppliers’ Association’s (ICMSA’s) Livestock Committee, Des Morrisson.

Commenting on the matter, he said: “If you are running a mart there is an onus on you to ensure the safety of both the buyer and the seller.

Anything that improves safety has to be welcomed and encouraged.

“It is also important that potential purchasers can inspect animals prior to the sale, in a safe manner for man and beast,” he concluded. 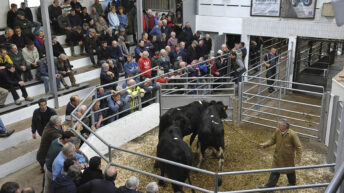