Twin lamb disease: What can I do to avoid this occurring? 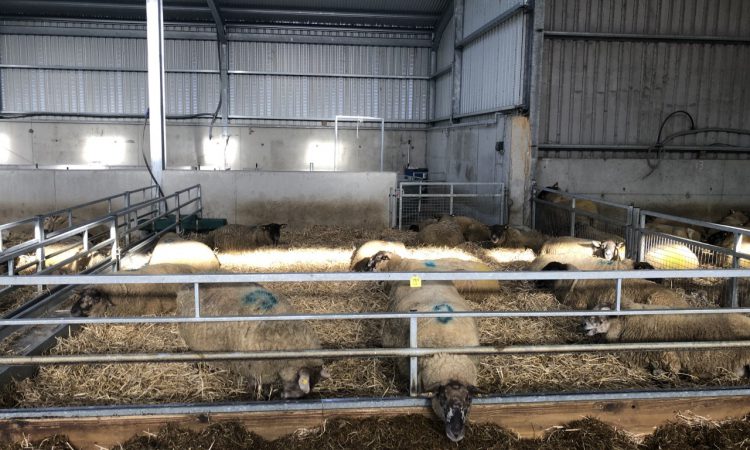 For flocks lambing in March, the next few weeks are going to be critical in terms of getting the nutrition side of things right in order to avoid animal health issues.

Underfeeding ewes in late pregnancy can lead to significant problems such as light or weak lambs at birth, higher ewe and lamb mortality, thin ewes and a lack of colostrum.

One issue associated with underfeeding ewes is twin lamb disease which can have a serious knock-on effect on the ewe herself and her offspring.

This metabolic disease – which is caused by inadequate feeding in late pregnancy – is associated with ewes that are carrying multiple lambs.

During the final six weeks of gestation alone, 75-80% of the total foetal occurs. Therefore, failing to meet the ewes’ dietary needs can result in cases of twin lamb disease occurring.

It occurs predominately in the period right before lambing when the lambs are growing at their most rapid levels in the uterus. The stress associated with housing can also trigger the disease.

According to Teagasc, the response to treatment is usually poor and mortality can be as high as 90%. Therefore, prevention is critically important.

Ewes that are thin or who have a poor appetite and aren’t eating are most at risk of contracting twin lamb disease, especially if they are carrying more than one lamb.

Pregnancy toxaemia occurs when a ewe’s energy requirements are not met; she begins to mobilise fat reserves. This leads to the production of ketones, which impair the ewe’s normal bodily functions.

A ewe suffering from twin lamb disease will:

To combat against this and to ensure that ewes are in good health coming into lambing, it is important to carry out the following listed (below). 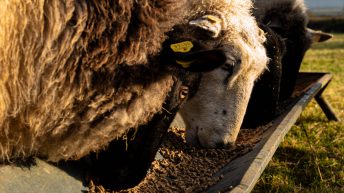 Reducing meal costs by making use of scanning results