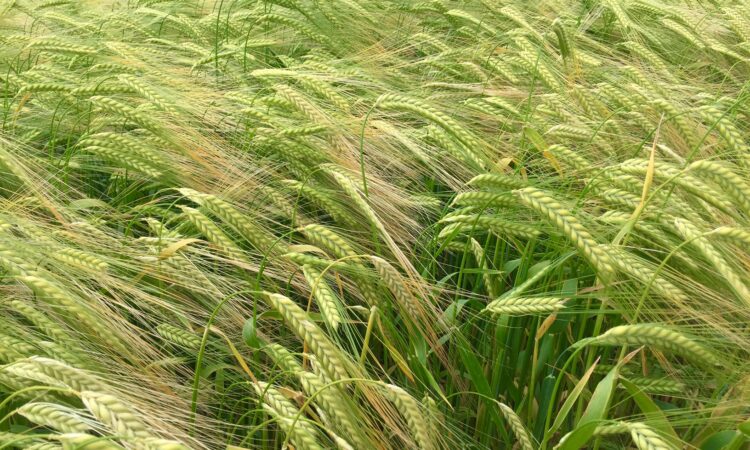 The malting barley industry in this country is slipping through our fingers and no one seems to notice.

Consumers care. The results of AgriLand‘s recent poll showed that Irish people want their drinks produced from Irish products, but it seems the people in charge don’t.

The Government is silent. The Minister for Agriculture, Food and the Marine, Michael Creed, had no comment to make to AgriLand when asked about statements made by Mark Browne – chairperson of the Irish Farmers’ Association’s (IFA’s) malting barley committee.

Browne stated: “There is definitely Irish barley needed in the supply chain and if we don’t supply it they can’t use Irish barley.

So, we would be closing the industry down, but I think at this stage growers are unhappy with the income that they’ve been getting for the past few years and it’s not much good to us.

At the time of going to press Bord Bia, The Irish Whiskey Association and The Irish Brewers’ Association had all either declined to comment or had not yet responded to AgriLand when asked the same question.

The saga that has unfolded during recent weeks over pricing has been between Boortmalt and its growers, but in the background are the companies buying that malted barley. The customers that Boortmalt claims are “quite happy with importing barley”.

Many of these companies base their advertising campaigns on using Irish ingredients – barley grown on Irish soil. In reality, thousands upon thousands of tonnes of imported malting barley and maize are being used to formulate these products.

No rules govern the amount of Irish ingredients in the product once it’s “produced” in Ireland and the water is Irish the product is ‘Irish’, despite the fact it may contain a large amount of imported goods.

Extra cent on the pint

Meanwhile, the drinks industry is thriving in this country; exports are increasing all the time.

There’s an opportunity for a larger area of malting barley to be grown in this country. This would, in turn, improve the continuity of supply to these companies.

A broader area could provide a better mix of protein percentages, as there would be a wider spread of soil types and weather. This would eliminate the need for some of the imported product in difficult years, but this can only happen if the crop is viable.

Aside, the use of wheat for distilling should be examined further; hops could be grown on a large scale again.

Is legislation to necessitate the inclusion of a minimum percentage of Irish cereals in ‘Irish’ drinks, which advertise on the basis of using Irish raw materials from Irish soil, needed?

13 years ago, Irish sugar production ceased and yet the brand carries on. Is this what will ultimately happen to the drinks sector?

Is it okay that the Government has remained silent on this? Or that the tillage sector will descend into further decline? Traditional malting barley growers have already reduced their collective acreage. 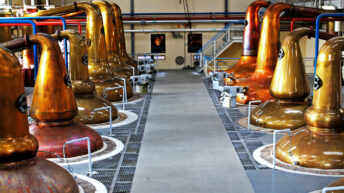 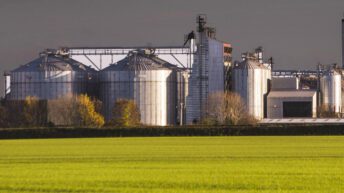