Treating lame sheep a priority coming up to the housing period 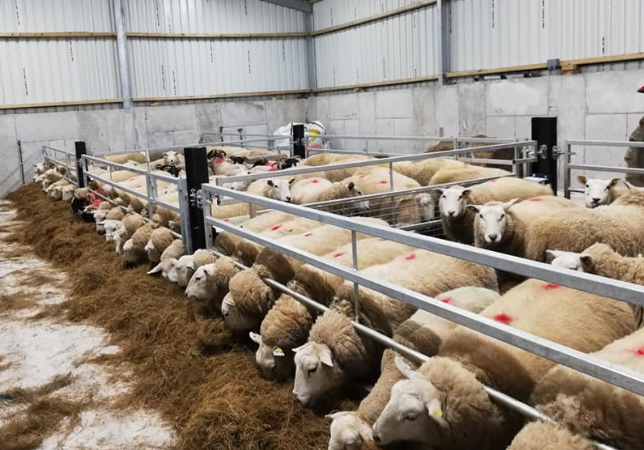 The wet weather over the past few weeks has made grazing conditions difficult for many farmers across the country.

The majority of sheep farmers still have their ewes out and will look to house them over the next few weeks until they lamb down.

While extending the grazing season may reduce the amount and cost of feed needed during the housing period, it can have a negative affect on ewes’ health.

Lameness in sheep is primarily caused by wet underfoot conditions, which farmers have experienced on their land over the last number of weeks.

The aim should be to keep the number of lame sheep at any one time below 5%.

It is critical to put sheep through a footbath or administer an antibiotic in cases where animals have contagious ovine digital dermatitis (CODD) before housing to eradicate the problem.

Advertisement
Also Read: What can be done to reduce lameness in your flock?

Taking a chance, and housing a ewe hoping she will recover, would be a huge mistake as the infection can easily spread throughout the rest of the flock and become a huge problem.

In most cases, the majority of sheep are housed on straw bedding which has the ability to spread infection in a confined area at a rapid rate.

Therefore, farmers should group together any lame sheep and isolate them from the rest of the flock. Furthermore, it is best practice to run the flock through a footbath before housing and at regular intervals to minimise the risk of lameness.

Lame sheep – especially ewes – will have reduced performance over the housing period and this could lead to involuntary culling of animals. 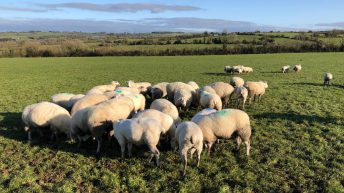 Is there any benefit of shearing your ewes for the housing period?