Access to finance, land and maintaining cross-border relationships are some of the biggest challenges the island’s Anaerobic Digestion (AD) industry will have to overcome post-Brexit.

Panelists speaking at the ADBA (Anaerobic Digestion and Bioresources Association) conference in Belfast said Brexit would put cross-border movements involved in the industry – such as of poultry litter – at risk.

The industry is booming on both sides of the border; today there are 43 plants operational in Northern Ireland – almost double the 28 operational just two years ago.

Meanwhile, in the republic, there are currently 29 AD plants running – up from 22 two years ago.

Experts estimate that Ireland has the potential to be a net exporter of renewable gas by 2050, but the industry is set to face one of its biggest challenges – Brexit – over the next two years.

Doran explained that this would come in the form of possible trans-frontier shipment regulations.

“A considerable amount of chicken litter is already going to the south of Ireland – it’s likely regulations will stop that because of spreading, not because of the trans-frontier shipment licence,” he said.

He added that suggestions that agriculture should be controlled on an island basis would allow for making a practical solution to some of the industry’s biggest challenges; however, he acknowledged this would be unlikely to happen for political reasons. 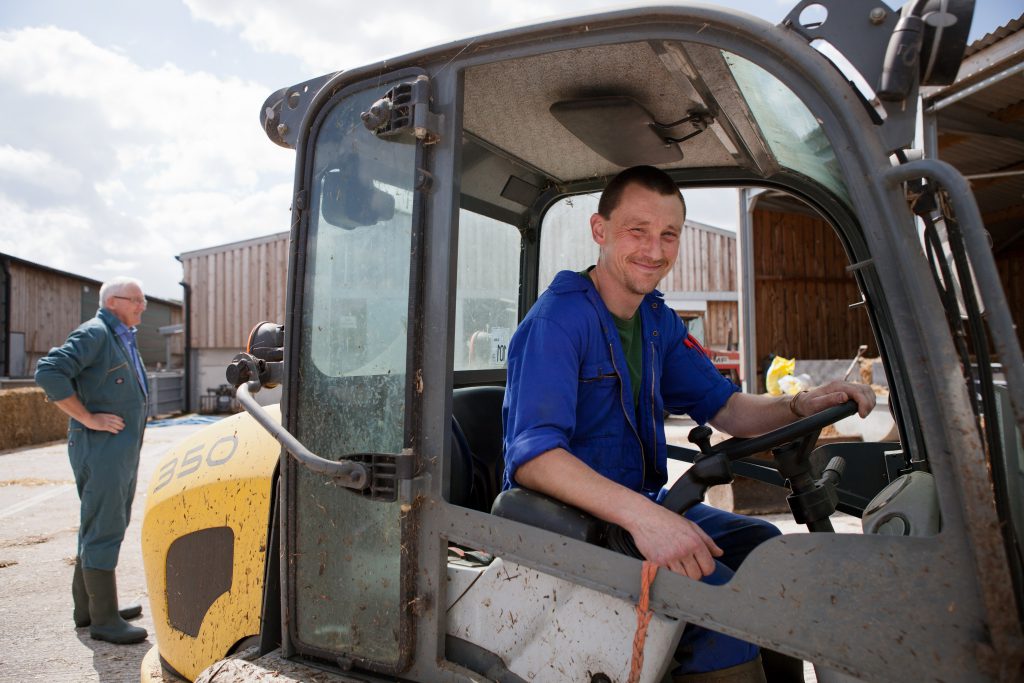 Regulations yet to be introduced in the UK regarding the use of digestate and food waste will also have an impact.

“Whatever we want [as an industry] will be affected by political influence – and I think that is where most of the risk comes from.

At the moment we are hearing the Repeal Bill will take all of the European legislation and transpose it into British legislation – but if that is going to continue ad infinitum, why did we opt to get out of Europe in the first place?

“So my opinion is that someone is going to start tinkering with bits.

“There are hundreds of individual pieces of legislation buried in those – any one of those could trip us up.”

“From May 2017 onwards small renewable generators – including the 500kW plants will have to pay transmission charges – this is likely to cost them 20% of the value of the electricity they supply to the grid,” he said.

‘One company said it is planning a new office in Ireland’

Sam McCloskey the centre director for the Centre for Advanced Sustainable Energy (CASE) asked representatives from key stakeholders in the industry how their organisations had prepared for Brexit as well as to list positive and negative impacts of how they felt it would impact the industry.

She said: “Some of the feedback was that there could be potentially less bureaucracy, others said they had a lack of confidence in the UK government in its commitment to renewable energy.”

One company told her it was planning a new office across the border in Ireland. However, others said they hadn’t made any Brexit plans.

All three groups she spoke to said they did not want a hard border.

McCloskey added: “The weakening of sterling has meant that the cost of plants have increased but on the flip-side there is an export benefit to that.

“We expect to see a slight lag in research, although it could provide opportunities for pockets of research hubs along the border.” 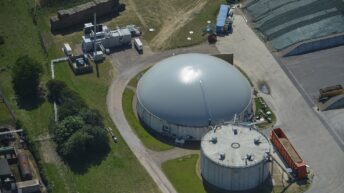 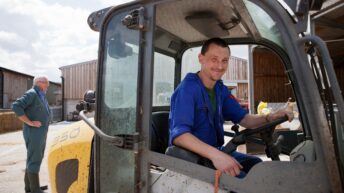 Could NI’s AD industry be used as a pilot for nutrient management?