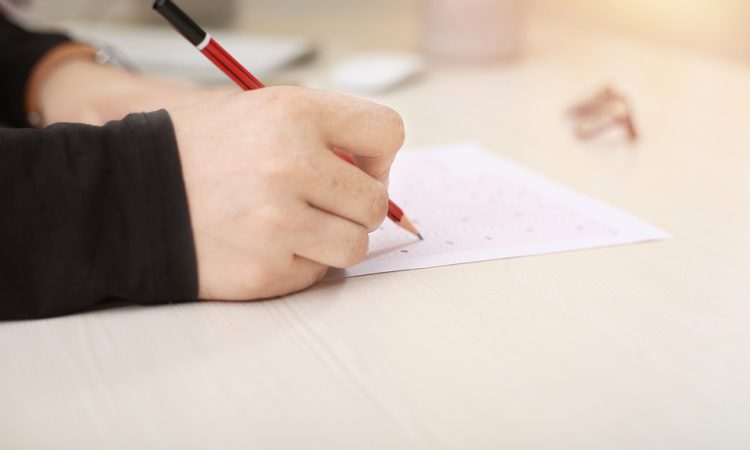 The association representing agricultural science teachers in secondary schools in Ireland has said in a statement today (Wednesday, August 26) that it has been in contact with the State Examinations Commission (SEC) over assessment arrangements.

In a previous statement on the matter, the Irish Agricultural Science Teachers’ Association [IASTA] executive said it feels that the current plans for examining the new agricultural science course “cannot be carried out due to Covid-19”.

In an update, the IASTA said that it has been in contact with the State Examinations Commission (SEC).

“[The] IASTA has passed on the worries and concerns that have been expressed by all agricultural science teachers, which have arisen following the publication of the assessment arrangement for Junior Cycle and Leaving Certificate examinations 2021, on Friday evening last [August 21].

Previously, the IASTA outlined a number of concerns, with the individual investigative study (IIS) described as the “major stumbling block”.

The IASTA said it feels that the project “cannot be completed” the way things stand.

“Firstly, the IIS brief was late in being released, putting both teachers and students on the back foot,” the statement reads.

The IASTA also said that both teachers and students have lost “on average, 15% of the teaching year due to Covid-19”.

“Therefore, we are calling for a wide variety of questions in the Leaving Certificate [2021] to allow for the strong possibility that some topics may not be covered due to loss of class time.

“Teachers are also in the dark about what the exam paper will look like, as this is the first year of examination of the new course. We are calling for sample papers to be released as a matter of urgency.” 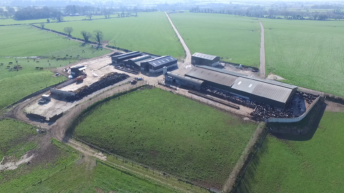