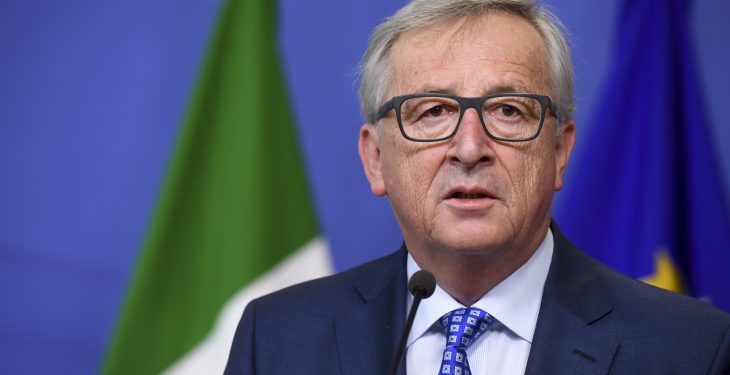 The European Union and Vietnam have recently finished negotiating a Trade Agreement and an Investment Protection Agreement.

Once in force, it is hoped that the agreements will provide opportunities to increase trade and support jobs and growth on both sides.

After the Parliament’s consent, the council can conclude the trade agreement and it can enter into force. The Investment Protection Agreement will be ratified by member states according to their national procedures.

The trade agreement is expected to eliminate virtually all tariffs on goods traded between the two sides.

The agreement also includes a strong, legally binding commitment to sustainable development, including the respect of human rights, labour rights, environmental protection and the fight against climate change – with an explicit reference to the Paris Agreement, according to the commission.

???? #EUtrade deal with Vietnam will help exporting EU farmers & dairy producers by slashing all tariffs on their products. ??? https://t.co/80IqaI9Dv6

? Before: EU dairy exports are taxed up to 20%
? Trade agreement comes into force
? After: Import taxes drop to zero! pic.twitter.com/jDRsVHEci5

Meanwhile, the president of the European Commission Jean-Claude Juncker outlined that the trade and investment agreements with Vietnam are “exemplary” of Europe’s trade policy.

“They bring unprecedented advantages and benefits for European and Vietnamese companies, workers and consumers.

“They take fully into account the economic differences between the two sides. They promote a rules and values-based trade policy with strong and clear commitments on sustainable development and human rights,” the president said.

The EU-Vietnam trade agreement will eliminate over 99% of all tariffs and partly remove the rest through limited zero-duty quotas, known as Tariff Rate Quotas (TRQs), the European Commission explained.

Tariffs on chicken will be progressively reduced to 0% in the next 10 years, the commission concluded. 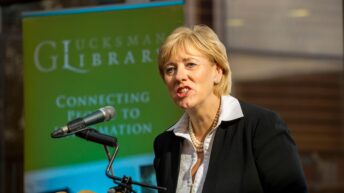