Tractor ‘stopped in its tracks’ for unsecured load 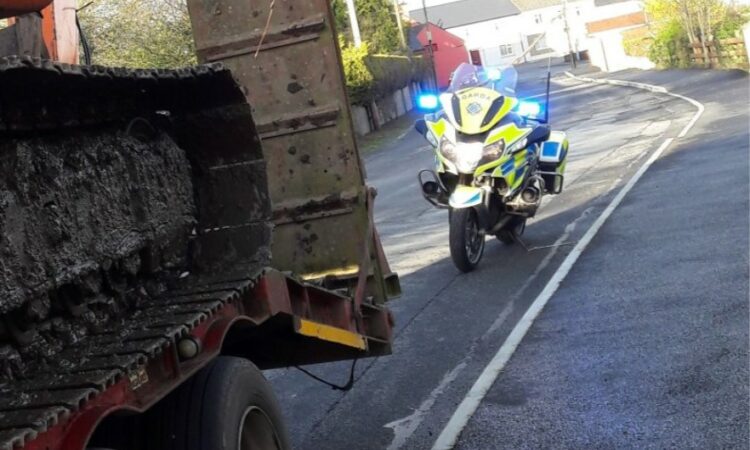 A tractor was stopped by Gardai in the west of the country recently for improper restraint.

Taking place in Loughrea, Co. Galway, members of the Galway Road Policing Unit (RPU) stopped the driver, who was drawing an excavator in a low-loader, for not securing the load. 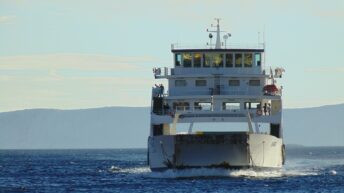