Tractor sales across the world: What’s up and what’s down? 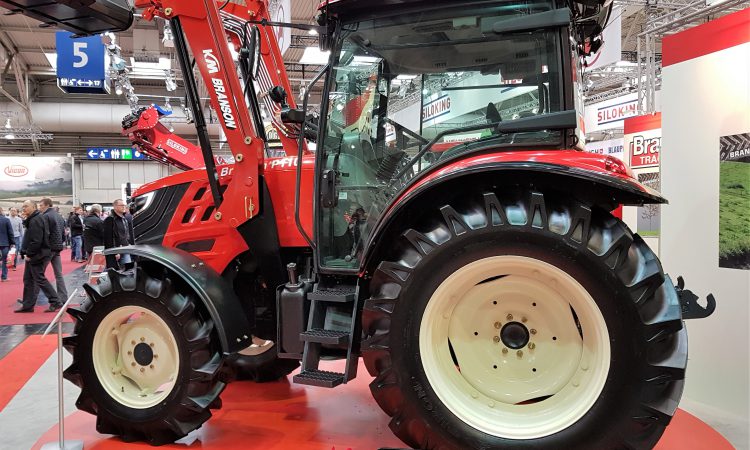 2018 figures indicate a decline in sales of new tractors in Europe, China and Turkey, and growth in the US and India.

The organisation says that the European agricultural machinery market closed 2018 with a decline; the prospects for 2019 “do not seem positive”. In particular, sales of new tractors across Europe fell by 10% last year. Approximately 177,300 units were registered. 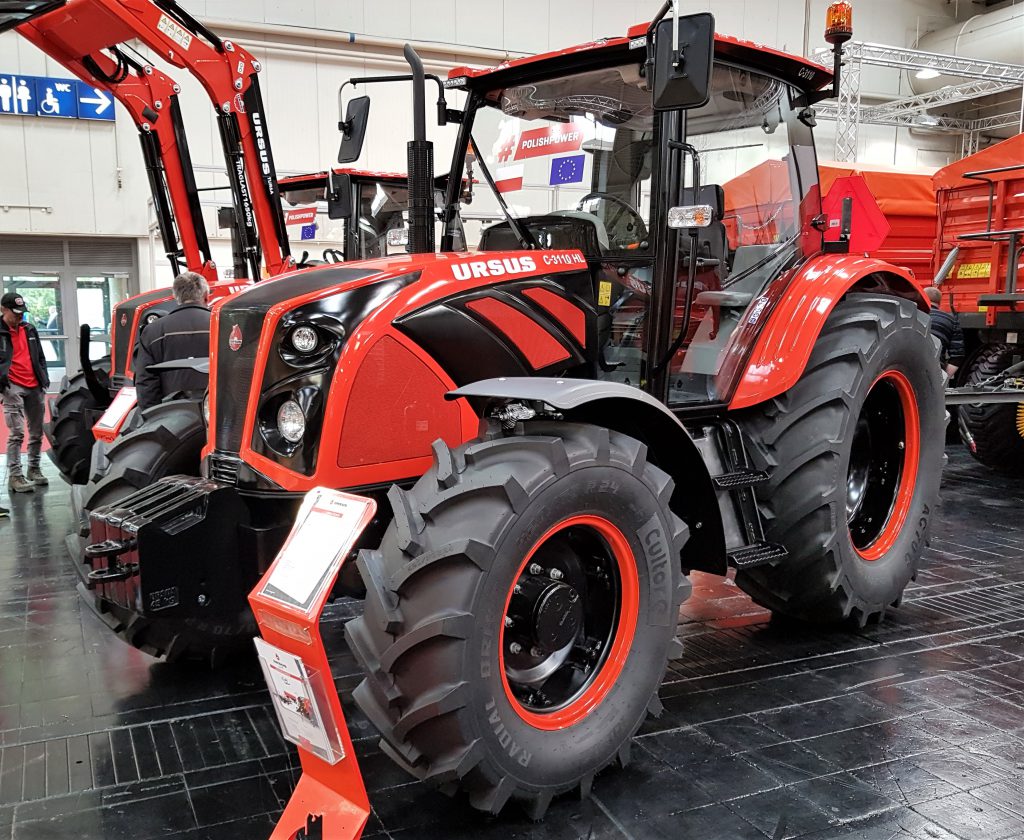 The data showed that, in 2018, there were substantial drops in the main countries of Europe. 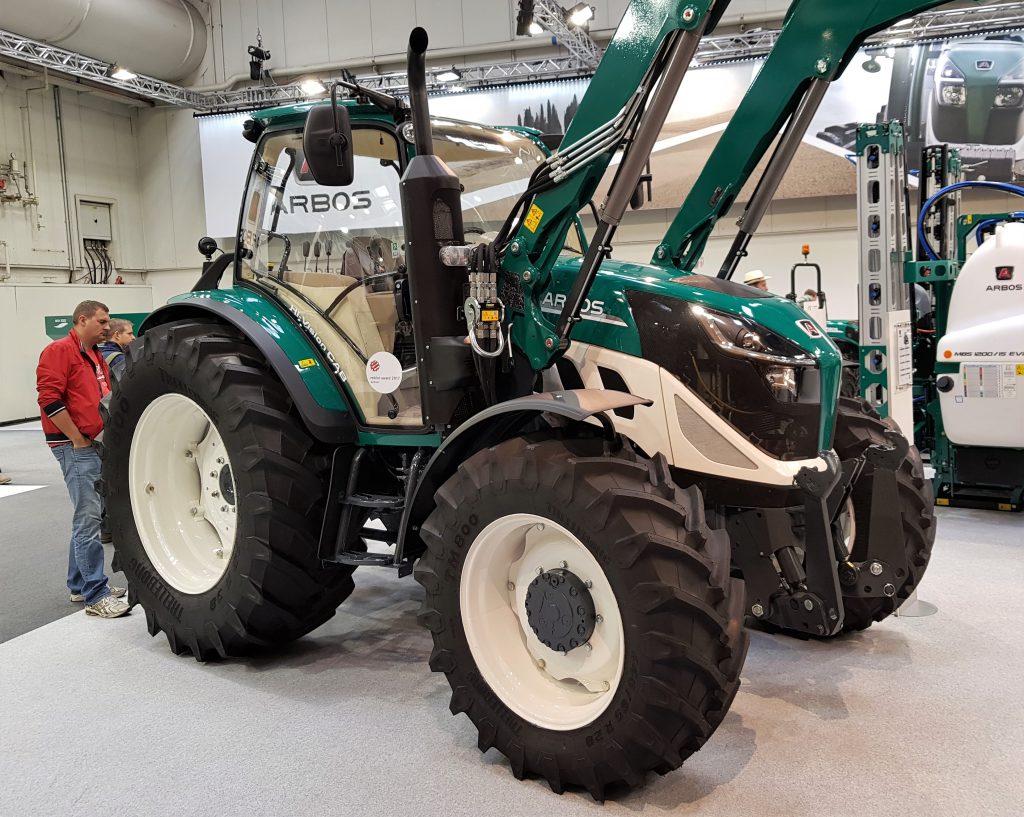 Looking at the global scenario, the US closed 2018 with a “significant increase in new tractor registrations”. Circa 235,000 units were registered – an increase of 7%. The association says that the current year faces some “important variables there, such as the decline in GDP, the fall in domestic consumption and the tariff war”.

Meanwhile, different trends characterise the two Asian giants. China registered a sharp slowdown in sales in 2018 (-26%), as part of a “policy to reduce excess production capacity undertaken by the country”. 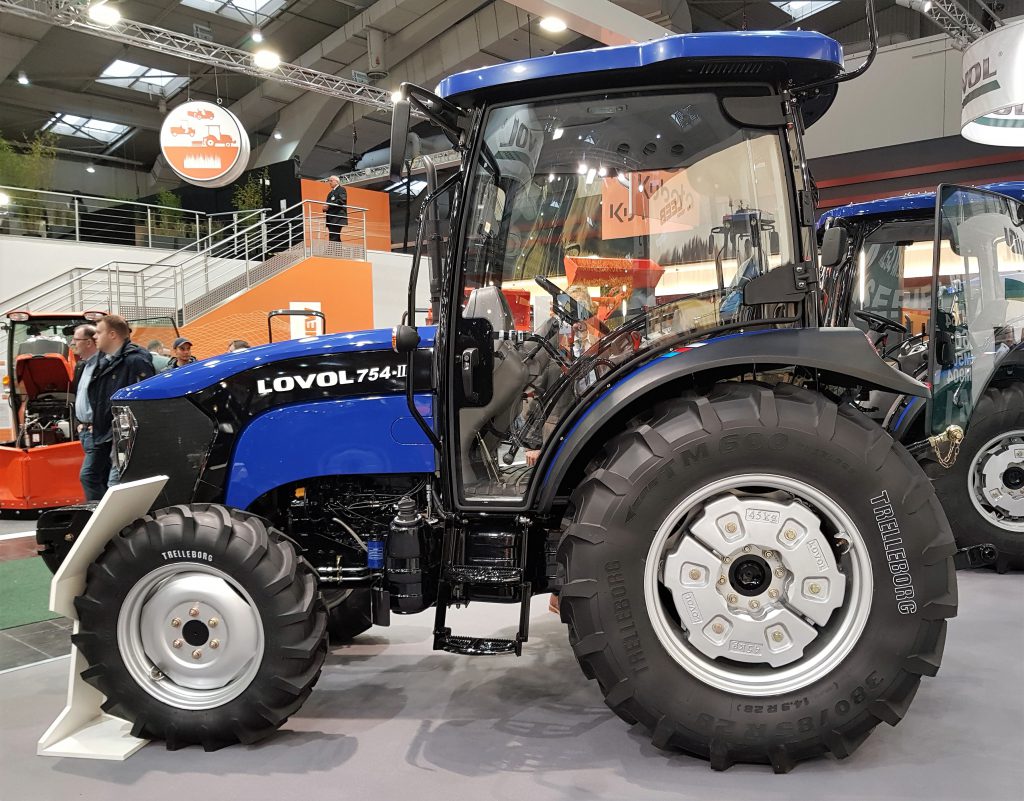 India, by contrast, reached a record level of 800,000 units sold during 2018. That’s according to estimates from the TMA manufacturers’ association. 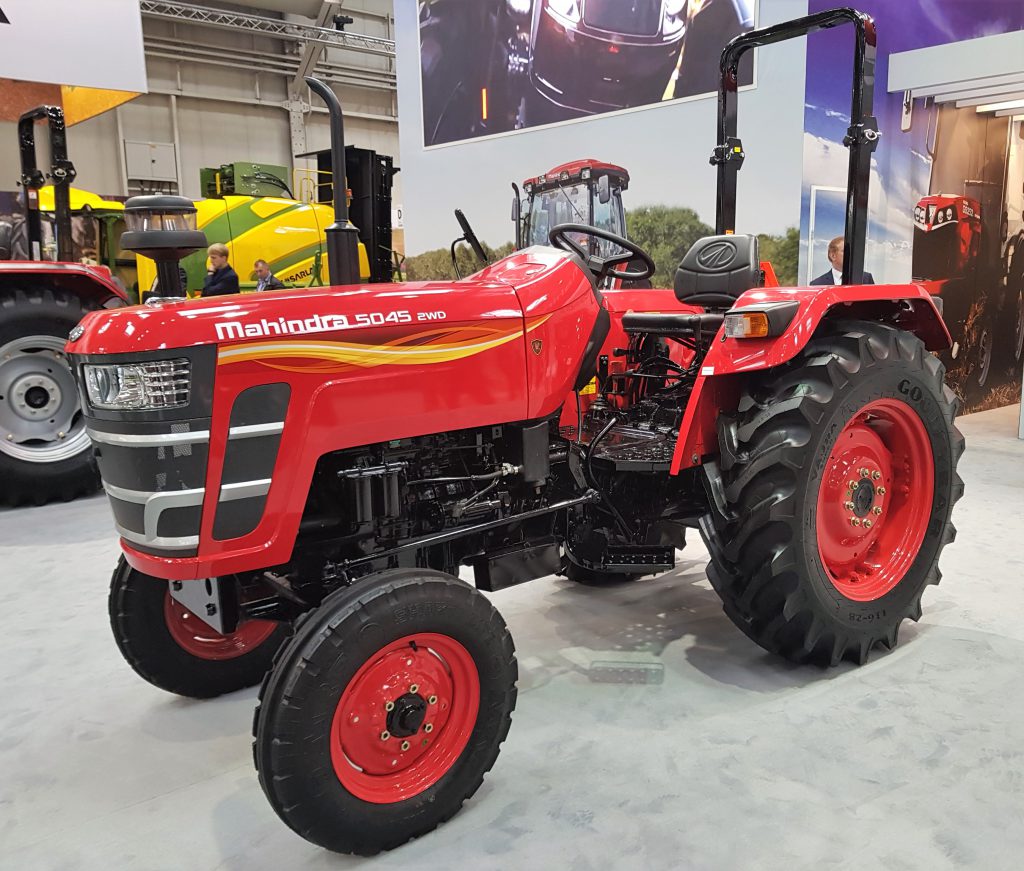 Brazil showed a positive result – 39,000 tractors were registered (an increase of 5% compared to the previous year).

In Russia, 23,300 tractors were sold (an increase of 3% compared to the previous year).

Sales of new tractors were down sharply in Turkey – a country that has established itself in the last few years as “one of the major markets in the world”. However, it has “paid the price of an economic crisis, a currency devaluation and a significant slowdown in investments in agriculture”. This culminated in a 34% drop in sales – down to 48,000 units. 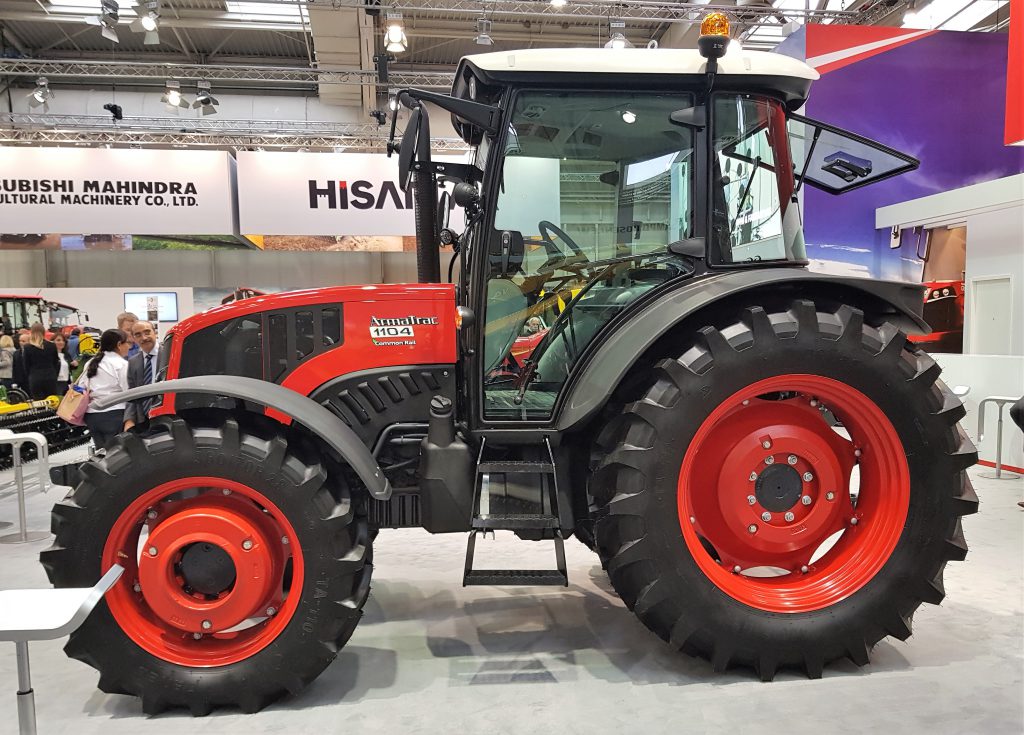 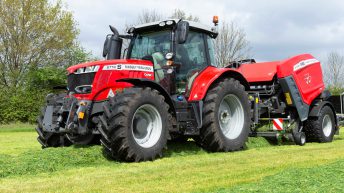