The Square, Mountmellick. From the Lawrence Collection, 1870-1914. Image source: National Library of Ireland

The central role that marketplaces play in the life of rural communities will be celebrated and explored in four towns as ‘Free Market’ – the Irish national pavilion at the 16th international architecture exhibition – embarks on its national tour.

‘Free Market’ won widespread acclaim for its exploration of the unique identity of Irish rural towns when it showed in Venice in 2018.

Curated by a team of six architects and designers, ‘Free Market’ aims to reassert the declining rural market square as a public place of social, political and cultural exchange, central to community cohesion.

Once the economic and social hubs of rural Ireland, many market squares in these towns have seen their function as a place for exchange and congregation diminished. Many others have surrendered their role as markets and are now only used for car parking.

‘Free Market’ first launched in Venice in May 2018 as the Irish national pavilion at La Biennale Architettura, where it occupied a large space in the Arsenale as a space for exchange for six months.

In November 2018, the pavilion and exhibition were shipped back to Ireland. The curatorial team have been preparing an evolved design of the pavilion which will be bespoke for all of the four towns that it visits.

It will land in public spaces, inhabiting vacant spaces, coinciding with festivals and market days and, on its final stop, setting up shop in Killmallock Library. 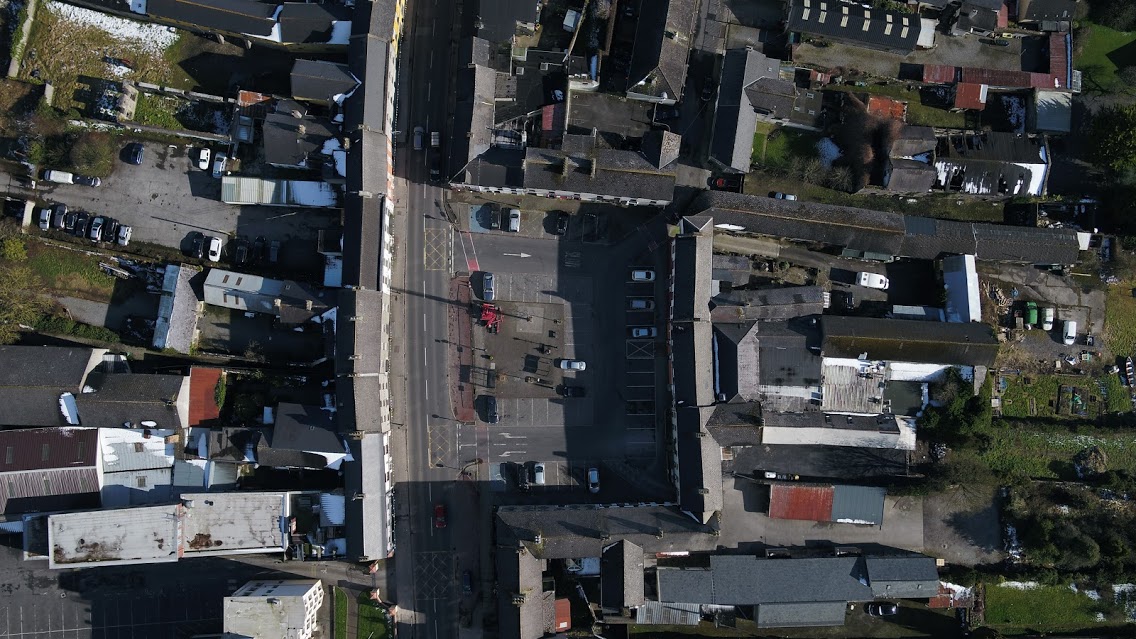 ‘Free Market’ began its national tour in Castleblayney, Co. Monaghan, on July 4 which will run until July 8.

Original content from the Venice Biennale exhibition is included in the tour as is audio soundscapes and recordings. The curators said that from the outset, it was important to them that the national tour would bring the pavilion and the conversation around it back to small market towns.

A key aim of the pavilion is to provoke conversation and ideas about the future of towns and to listen and collect information, thoughts, ideas and dreams for towns, as we tour.

As part of its national tour, the curators have planned a series of events, unique to every town, which they hope will spark conversations around the subject of towns. Events include: walking tours; historical town scavenger hunts; vox pop recordings; panel discussions; and public lectures.

Social farming: 'It slows you down and makes you think all about life'