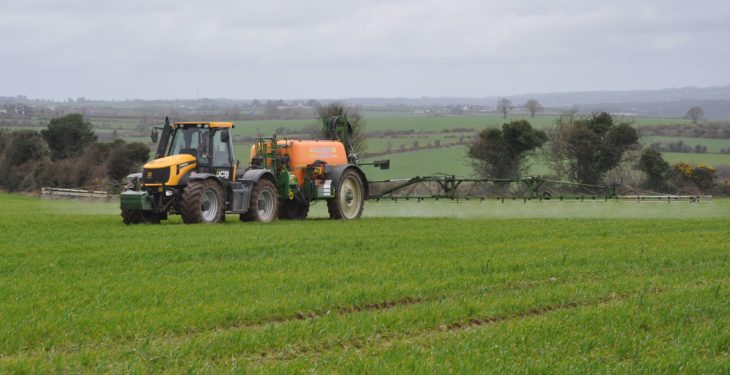 The European Commission Standing Committee on Plants, Animals, Food and Feed (SCOPAFF) voted on the criteria which determine endocrine disruptors at its meeting this week.

Endocrine-disrupting chemicals are not allowed on the EU market under 2009 EU pesticide regulations. This law was brought into place to limit exposure to harmful substances that affect the hormone system.

This criteria was based on the World Health Organisation’s (WHO’s) definition of endocrine disruptors with hazard-based elements. However, this definition was rejected by the parliament.

SCOPAFF voted on the criteria again at its meeting on Wednesday. The criteria is now tougher and there are no derogations.

What is an endocrine disruptor?

The SCOPAFF reviewed the definition of what constitutes ‘endocrine disruptor’ properties in pesticides at its meeting this week. The debate has been ongoing for eight years and member states were divided on the subject.

MEP Mairead McGuinness released a statement on the issue before the meeting took place.

“However, if our EU regulatory agencies judge that they cause unacceptable environmental damage or give rise to health concerns in humans, then they should and will be removed from the market place.

If the range of products is reduced, we will need to find management systems or other products of less concern. Otherwise there will be an impact on production at farm level.

McGuinness made the point that the EU must question produce being imported into the EU, which is not under the same restrictions.

This raises the issue of the EU’s trade agenda with countries where there is no questioning of products and no restrictions on their use.

“It is not enough for the EU to tighten up our legislation, if we do not encourage non-EU crop producers to do likewise.”

McGuinness listed Diquat, the active substance in Reglone, as one of the substances under review. Diquat is used in Ireland in potato and oilseed rape production.

“The European Food Safety Authority’s (EFSA’s) opinion was for approval of the product, but it identified areas of concern, including: the effects on workers; bystanders; and resident exposure to Diquat.

“The potential endocrine disruption of Diquat dibromide and its impact on birds was also noted as a critical area of concern.”

The EU is expected to vote on the outcomes of its report entitled ‘Prospects and Challenges for the EU Apiculture Sector’ at its plenary meeting in February.

This report deals with causes of the decline of the bee population. The effects of disease, weather and the impact of chemicals – including neonicotinoids –  will be discussed as part of this meeting. 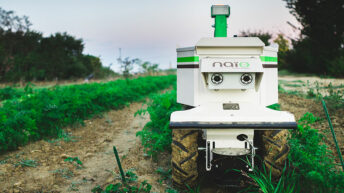 Video: Taking the hardship out of weeding with a robot