It’s hard to break into agricultural contracting from a standing start. Brand new tractors are largely the domain of established operators; new entrants must typically make do with something older and more affordable.

But where is the happy medium? Some new entrants might indulge the notion of running an older classic; this may well have merit for some operations. But, for others, something more modern may be called for – simply to get through the work in a timely way and to handle modern machinery.

Here, in this article, we’ve picked a small handful of tractors – typically from the turn of the millennium (circa 2000 onwards). In their day, they were certainly ‘front-line‘ workhorses; in fact, in many instances they still are.

Vote for your preferred ‘starter’ tractor – for an agri contractor in need of a capable ‘prime mover‘.

If she’s not blue, she just won’t do!

The big-boned New Holland TM150 looked like it meant business. With a 7.5L block lurking beneath its bulbous bonnet, it could be a thirsty beast when working hard at high revs.

The TM150 (rated at 140hp; not 150hp as its name might suggest) arrived in 1999; it replaced the largely similar 135hp 8360 – notably with the addition of cab suspension (and an optional sprung front axle too – or a rare SuperSteer version if you wanted to be different). 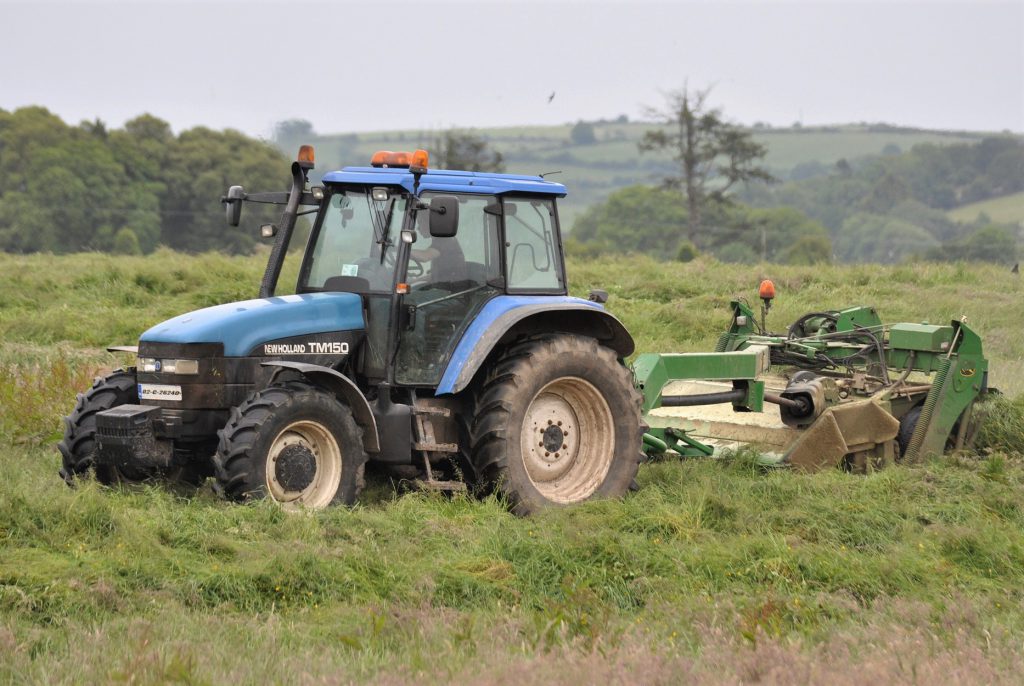 This English-built tractor was especially noteworthy for its ‘Range Command’ (or optional ‘Power Command’) box; you could shift through six powershift ratios at the press of a button. You could even shift ranges with buttons too, albeit at the mercy of a robotised synchro-shifter in the bowels of the tractor.

Elements of New Holland’s TM Series gearboxes and back-ends – more so the ‘Classic’ or ‘Dual Command’ variants – could be traced back to the Fiat (Fiatagri) F/Winner models.

However, the TM150 – bringing the likes of Range Command and suspension into one package – really heralded the advent of a ‘modern’, contractor-spec tractor.

But is it the preferred beast of burden for you today?

Hoards of people – especially in John Deere circles – have a hankering for 10 Series tractors.

In fact, many of these folks are convinced that the 10 Series was the green giant’s shining moment in history. The German-built 6910, alongside perhaps the larger-framed, US-built 7810, is regarded by some as a modern ‘classic’ – having almost attained cult status! 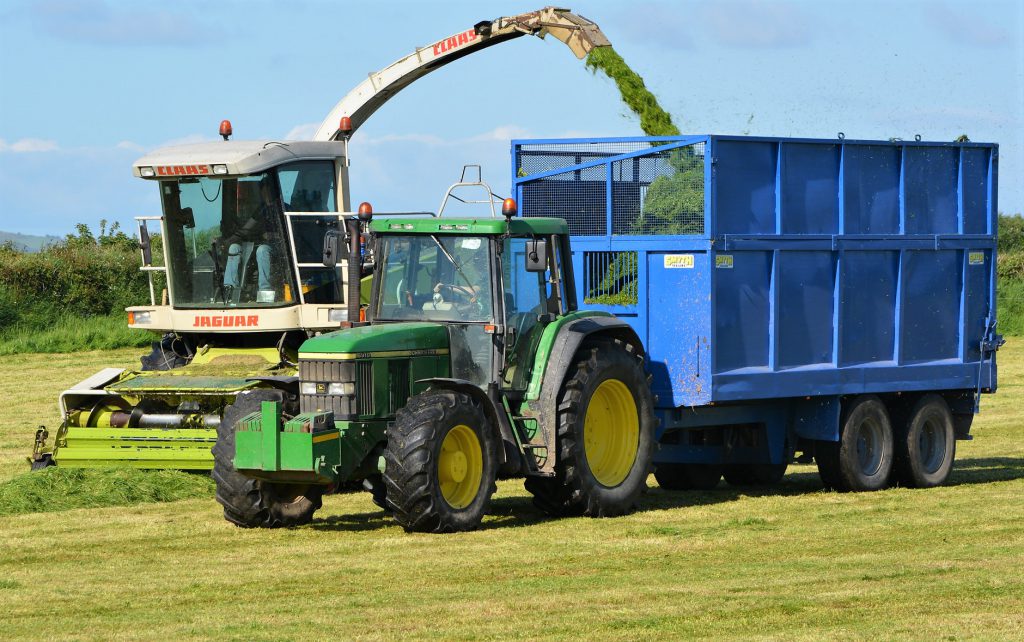 The 10 Series brought a host of upgrades to the original full-frame models, including TLS (front axle suspension). The cab was well laid out; most versions had a four-speed powershift (‘PowrQuad’, ‘PowrQuad Plus’ or ‘AutoQuad II’).

There was even a full powershift version, though examples of these (certainly in 6910 guise) were rare.

Just before the arrival of the 20 Series, some late 6910 models were fitted with stepless ‘AutoPowr’ transmissions; these are also relatively scarce – especially now.

If she’s not red, leave ‘er in the shed!

Arriving in 1999, the 135hp, six-cylinder, Perkins-powered 6290 (along with smaller 6200 Series offerings) brought a welcome improvement in reliability over previous 6100 Series models.

It had a reasonably ‘comfy’ cab, with Massey’s distinctive wrap-around rear three-quarter windows.

Drivers will remember the handy shuttle lever (mounted on the left-hand-side of the steering column; it also operated the four-speed powershift (‘Dynashift’ or ‘Dynashift Plus’). You could ‘pulse’ up and down through the ratios (it almost felt like a rally car!). 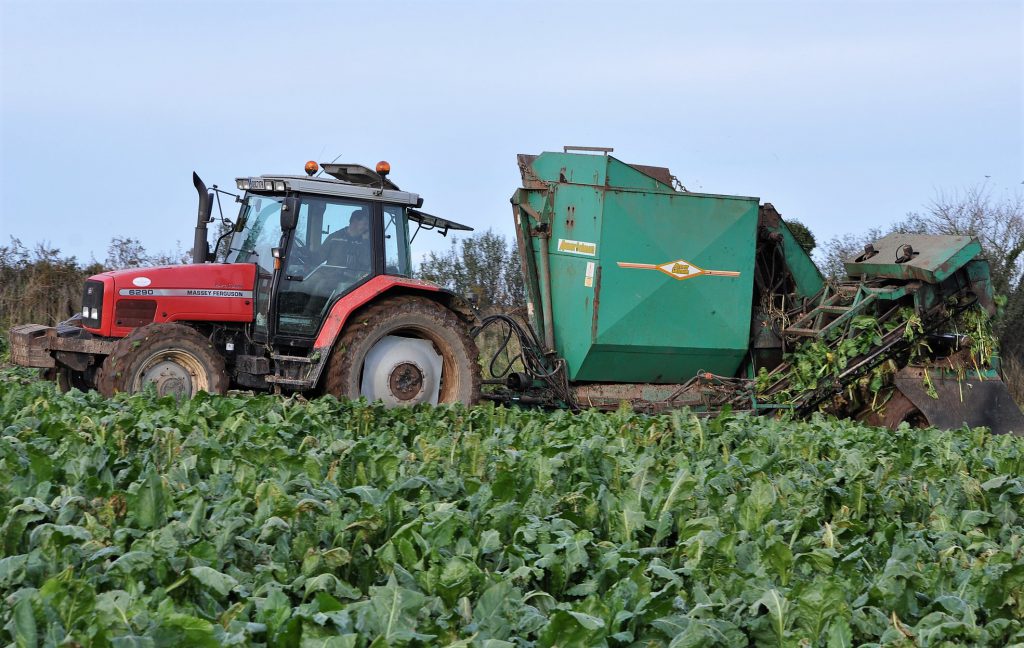 It was eventually replaced by the 6400 Series line-up; 6290 owners might typically have moved on to the likes of a 6480 – unless they were tempted to look elsewhere!

Would this French-built ‘fancy’ be your ‘steed’ of choice? The 6290 did hold its value better than its predecessors. Could ‘she’ still do the business for you today?

The 714 is the most high-tech tractor in this poll; its stepless ‘Vario’ box was a rarity on a tractor of this size; Steyr (and Case-IH via its acquisition of Steyr) and John Deere quickly followed suit – but Fendt was ahead of the pack. 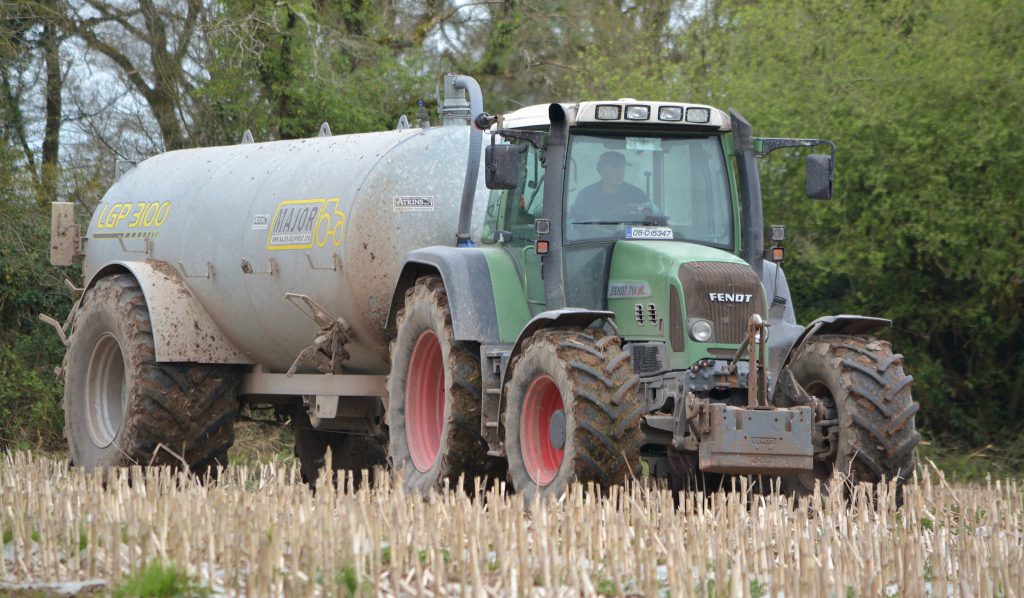 The 714 – like the popular 716 – was a curious mix. It had a busy-looking joystick (akin to something from a ‘games console’) and a ‘bells and whistles’ in-cab screen (Vario Terminal), but all of this was housed in a somewhat dated and cramped cab – a driver’s perch that had been carried over from earlier offerings.

The tractor was solidly built and the seamless interaction of the engine and transmission, while initially unnerving, was a true revelation. Later TMS-equipped versions managed this even better.

Of course, the ever-present fear with such a tractor is a ‘head-scratching’ transmission failure – given its relatively complex inner workings and the likely cost of putting things right.

Does the reward (of owning such a machine) outweigh such worries? Is this your top option?