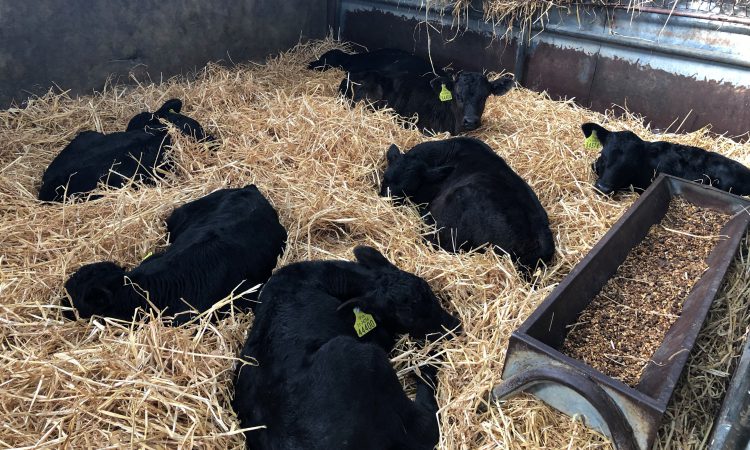 Surprisingly, despite the fall in the suckler cow population, beef calf registrations are also ahead this year.

Registrations up to and including week ending March 20, 2020:

However, it must be noted that it is still relatively early in the year and many more beef calvings will occur as the year goes on, so we could see overall beef births fall as the season progresses.