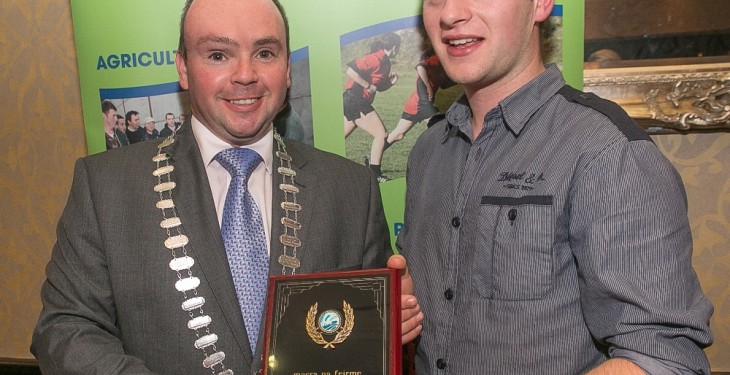 Three young farmers have scooped the top prizes at the All-Ireland finals of the 2014 Macra na Feirme Beef and Sheep Stockjudging competitions, sponsored by Bord Bia.

Patrick O’Keeffe Awbeg, Avondhu won first prize for Sheep Stockjudging. Runner up in this category was his sister, Breda O’Keeffe, Awbeg, Avondhu. This is the fourth time the O’Keeffe family have won the Macra competition with their father Arthur being one of the youngest winners in the history of the competition.

Top prize in the Under 23 category of Beef stockjudging went to John Gahan, Tullow, Carlow. Runner up in this category was Alan Delaney, Camross, Laois.

First place winners in each category have now won themselves a place on the Macra na Feirme prize-winners trip abroad next year.