Top awards for the young guns 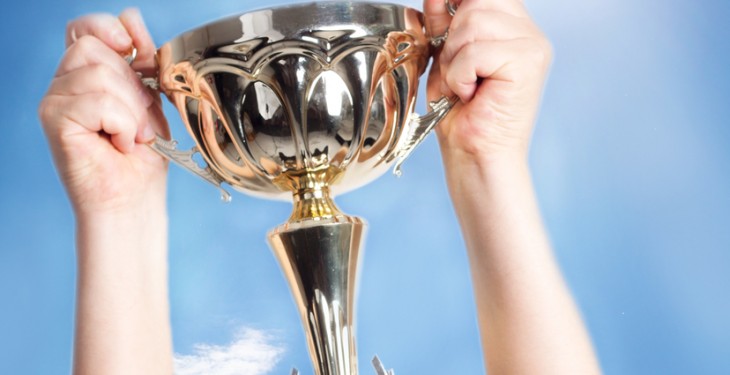 Minister of State at the Department of Agriculture, Tom Hayes TD, will attend Macra’s FBD Young Farmer of the Year awards, which are taking place today in the Dunraven Arms Hotel in Adare, Co Limerick along with judges including Eoin Lowry, Irish Farmers Journal; Joe Burke, Bord Bia; Philip O’Connor of IFAC Accountants; with Joe Healy and Thomas Honner, both past presidents of Macra na Feirme.

Some 23 young farmers went through to the semi-final stage of the competition and the six finalists are set to be announced at 1.30pm today.

The final six will undergo the final interview stage this afternoon and the 2013 FBD Young Farmer of the Year will be announced at a gala banquet in the Dunraven Arms hotel tonight.

Minister Hayes will attend the gala banquet and address the young farmers and guests. Edmond Harty, the Ernst & Young Entrepreneur of the Year 2012, and CEO and technical director of Dairymaster, will chair the final adjudication panel, which includes Eoin Lowry, Irish Farmers Journal; Joe Burke, Bord Bia; Philip O’Connor of IFAC Accountants; with Joe Healy and Thomas Honner, both past presidents of Macra na Feirme.

The aim of this prestigious competition, run by Macra na Feirme in partnership with the Irish Farmers Association, is to recognise and reward the top young farmers in the country.

The competition is supported by FBD Insurance. Entrants are judged according to a number of criteria including farm business initiative and innovation, levels of farm efficiency and enterprise quality, farm safety and environmental protection awareness, as well as agricultural knowledge and community involvement.

Prizes will be awarded to first, second and third place as well as to winners of the “Innovation” and “Community Involvement” Awards and to each county winner. The overall winner of the competition will receive a bursary to undertake international travel and study farm practices.

AgriLand will be covering the event live.