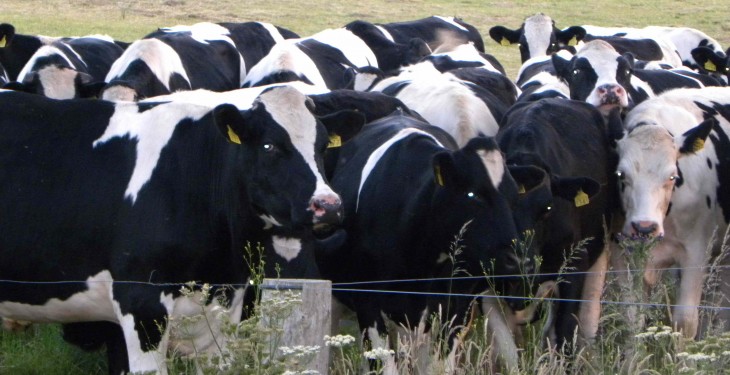 The 2013 Disadvantaged Areas Scheme (DAS) is set to be paid out on the week commencing 22 September, according to the Department of Agriculture this morning.

In a statement it said: “Payments will be made to applicants, whose (i) applications are fully processed and clear of errors and (ii) who meet the minimum stocking density requirements of 0.15 livestock units per hectare (equivalent to one ewe per hectare).

“Under the 2013 Scheme, eligible applicants must meet the minimum stocking density over a continuous seven-month period and when averaged over the 12 months. It is not possible to indicate at this stage the level of payments that will be reached at the commencement of payments.”

The news follows previous calls for paymentS to be made in early September.

Related story: No date yet for Disadvantage Area Scheme pay out