Next Thursday Irish gamers will be able to grow crops and herd animals, as Farming Simulator is launched on the Playstation 3 and Xbox 360.

After selling millions of copies on PC, Farming Simulator the Giant’s Software game will be available for consoles from 5 September, with gamers taking on the role of a modern day farmer on virtual dynamic terrain. Gamers will be able to choose from types of animals, brands of vehicles and equipment to farm with as well as managing their sales and career.

Farming Simulator retailing at €39.99 for the Playstation 3 and Xbox 360, console users will also benefit from additional content added at the end of the year. 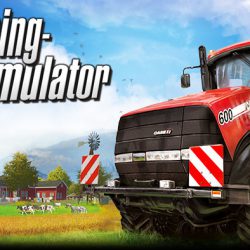 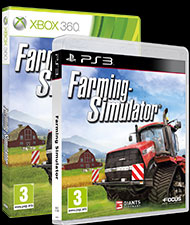