Strong no to coupled payments from ICMSA 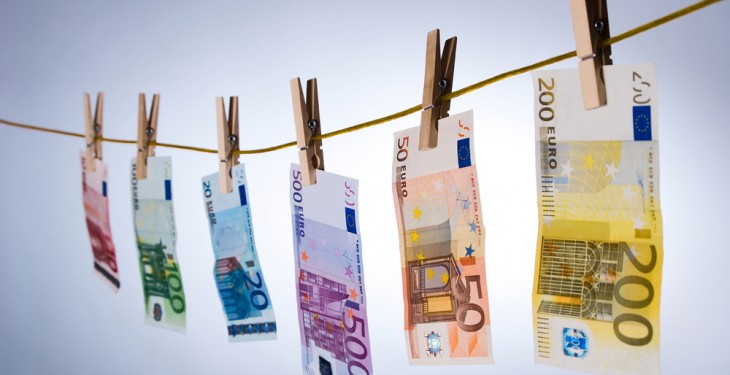 The ICMSA is opposed to coupled payments and has called for greater and immediate clarity to schemes that may be cut.

In a statement this weekend, ICMSA President John Comer repeated its emphatic opposition to any suggestion of a coupled payment and it questioned the logic behind any further proposed cuts to Single Farm Payments (SFPs).

The ICMSA President said most dairy farmers are going to lose under the new Common Agricultural Policy regime and called for the Minister for Agriculture Simon Coveney to proceed with caution.

“In relation to a proposed coupled payments, if the minister takes this option, he is going to have to clearly spell out to farmers who he is going to take the funds from in order to set up these schemes; what existing schemes will be cut to introduce the new schemes; how much will be spent on the additional administration costs in relation to these schemes; and how many more farm inspections will farmers be subject to. Farmers should also realise these schemes will attract new regulations and new bureaucracy,” Comer added.

He continued: “The key issue facing the Minister is to target existing funds to those who are farming the land irrespective of whether it is dairy, sucklers, drystock, sheep or tillage.  In this regard, a system focussing payments to those actively farming the land is required that does not mean additional inspections – and the obvious solution in this regard is to set a minimum stocking density for all farmers.”

He concluded by stating a further eight per cent reduction to fund a Coupled Payment cannot be tolerated.