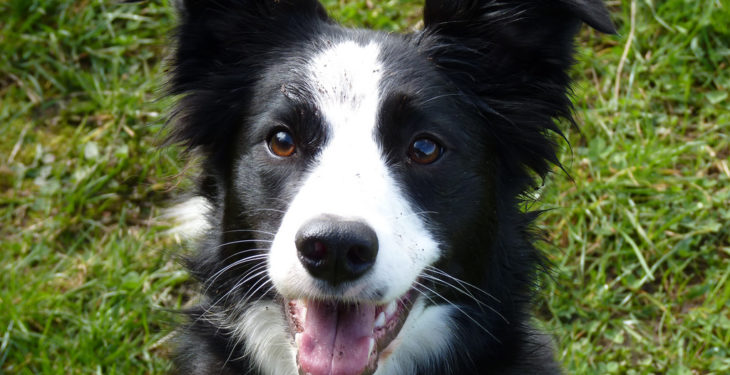 Aontú leader Peadar Tóibín is set to introduce a bill which would ensure a minimum of a 10-month prison sentence for anyone convicted of stealing a family pet.

Deputy Tóibín said: “In recent months we’ve seen reports of the theft and resale of family pets. We have also heard reports of pets being taken for breeding purposes.

“It has been reported that professional gangs can make big money from this type of theft. It has even been suggested that thieves may leave a mark on the road in chalk or by tying a piece of string to a garden gate to target those houses for theft after dark.

While it’s hard to get a picture of the prevalence of these thefts, we in Aontú have been contacted by many devastated individuals in recent times whose pets have been stolen.

As a result the party is introducing the Criminal Justice Theft and Fraud Offences Amendment Pets Bill 2020.

Advertisement
The purpose of the bill is to provide for a mandatory minimum sentence for theft and certain related offences concerning pets.

In recent months there have been several reports of dogs being taken from homes in rural Ireland, often in circumstances where the owner may be elderly or lives alone.

“People value their pets; the sentence and punishments for those who steal family pets should be harsher than the penalty for stealing objects, because to most people their pets are viewed as more than a mere household or farm yard asset,” added Toibín.

“A dog or a cat can be a member of the family and families that lose them are often broken hearted.

“People who break the law and steal a family pet should face, at minimum, a 10 month prison sentence and I would urge other TDs to support this bill,” concluded deputy Tóibín.

The bill has been consigned by Galway East Independent TD Seán Canney. 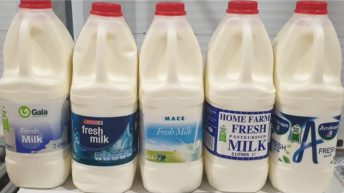