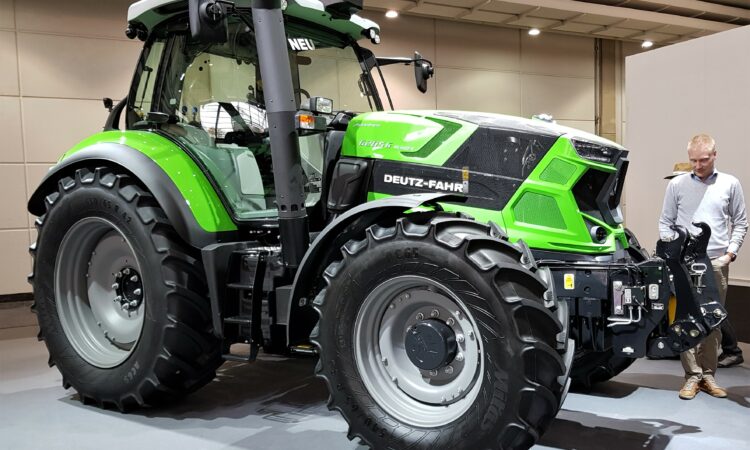 It appears that the Farm Tractor & Machinery Trade Association (FTMTA) has negotiated an end-of-series derogation for TMR 2 “in principle” with the Department of Agriculture, Food and the Marine.

According to the FTMTA, the department is the type-approval authority for tractors and agricultural vehicles in the Republic of Ireland.

TMR 2 (or TMR Phase 2, as some call it) refers to the second phase of the Tractor Mother Regulation. The tentative agreement reportedly followed “lengthy discussions”.

The derogation is intended to allow, under certain circumstances, the continued registration of non TMR 2 compliant tractors after December 31 (2018).

The FTMTA secured a similar end-of-series derogation last year, with regard to the initial introduction of the first phase of the so-called Tractor Mother Regulation (EU Regulation 167/2013).

This measure directly impacts companies involved in the new tractor trade – not just manufacturers but distributors and retail dealers too. 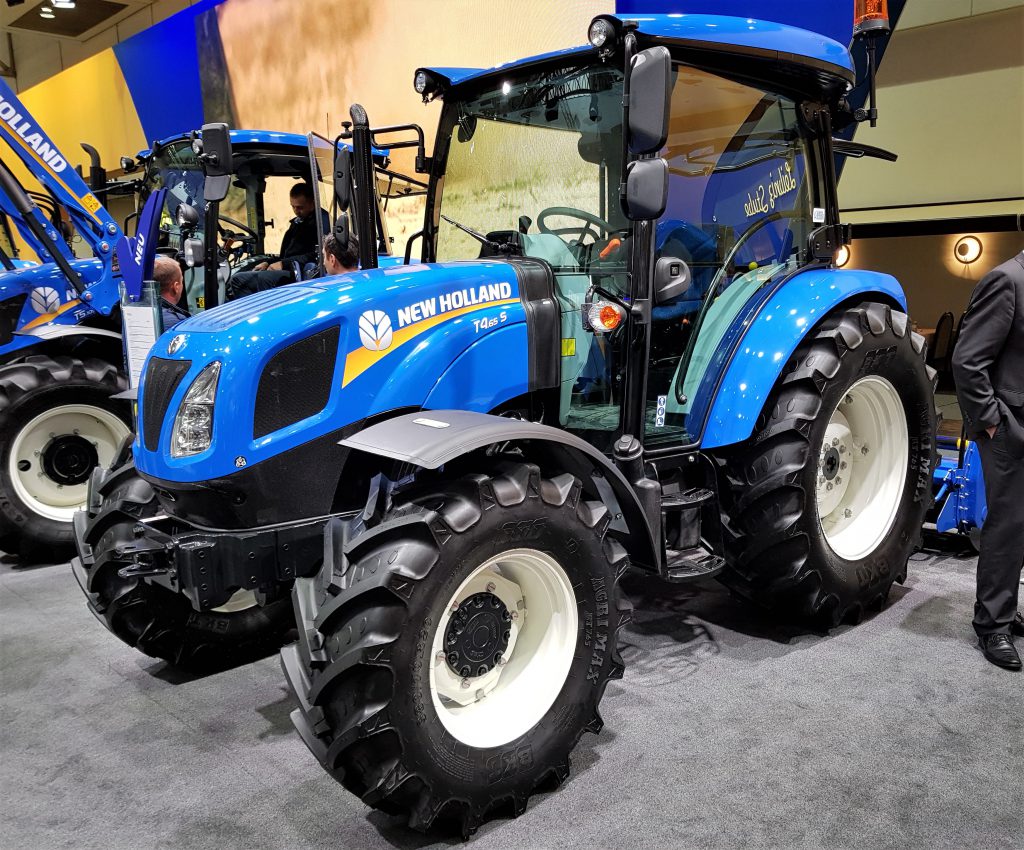 According to the FTMTA, a number of updates to EU Regulation 167/2013 were published (by the EU) this summer. These have paved the way for what is now known, in some quarters, as TMR 2.

Some manufacturers had already communicated with their dealer networks, advising them that registration of non TMR 2 compliant machines would be necessary by December 31 (2018). 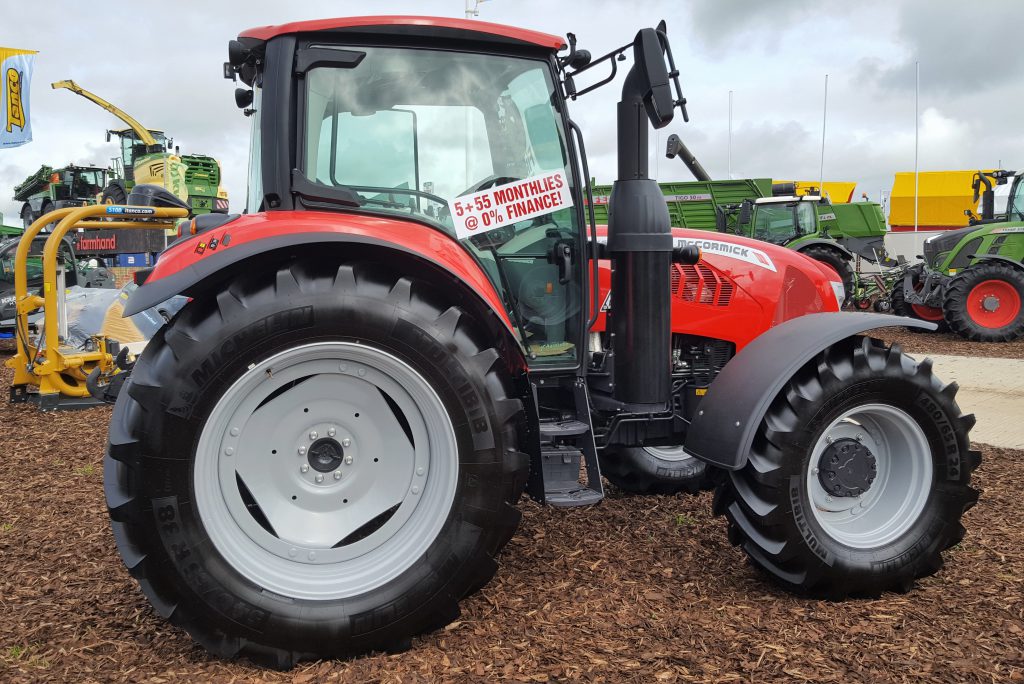 Interestingly, the association is also alerting its members to the introduction of Stage V (engine emissions) regulations – from January 1 (2019).

While it will not initially impact the majority of new tractors sold in Ireland (due to the engine power thresholds), some units will be affected. The aforementioned end-of-series derogation may also encompass tractors impacted by the arrival of Stage V. 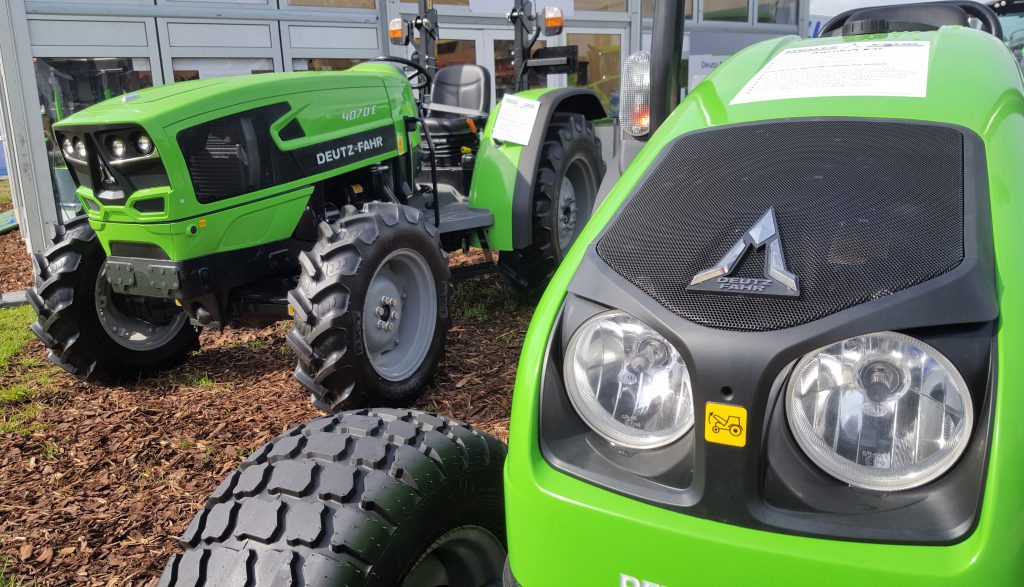 In any case, the FTMTA is now advising all tractor manufacturer/distributor members of the likely process involved – to avail of the derogation.

In the meanwhile, watch this space… 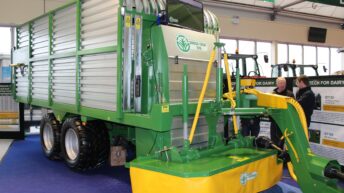