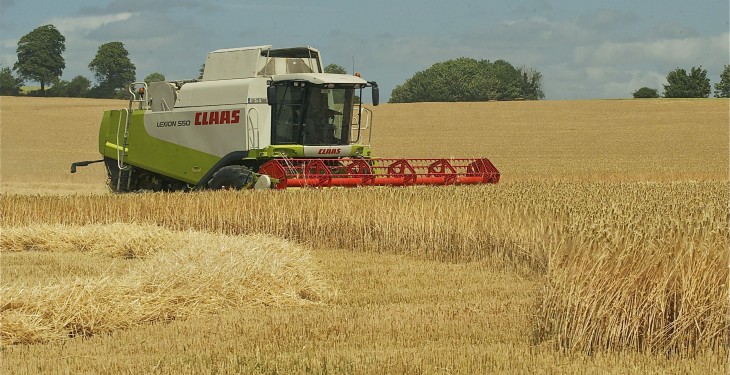 Field work on most Irish grain and potato farms has been wrapped up for the year, according to Teagasc’s Head of Crops Knowledge Department Michael Hennessy.

The potato harvest is complete, as is the sowing of winter cereal crops, he said.

“So the weeks ahead should be used by farmers to cast a critical eye over their crop performance levels they have achieved in 2016.

“Planning ahead is a critically important aspect to all tillage operations. Farmers must analytically dissect the impact of every decision they made over the past 12 months and then ask themselves the question: how can I improve affairs during the year ahead?”

Hennessy suggested that growers should start this process by assessing the comparative performance of crops grown on rented ground, versus those produced on the home farm.

“Many cereal growers seek to spread their costs over as large a land area as possible and this brings the issue of rented ground very much into the picture.

“But it could well be the case that putting more effort into a smaller acreage, thereby improving yields and crop margins, could be more economically viable than the scenario which involves growers renting every acre that comes on the market.”

Hennessy cited the benefits of Teagasc’s E-Crop software package as a means of allowing cereal growers analyse the various aspects of their business.

“It is free and very easy to use. The programme can be downloaded from the Teagasc website.

“Our advisors are also available to meet growers on an individual basis in order to talk through specific aspects of crop performance that have come to light over the past 12 months.”

But doing the analysis is only relevant if growers implement the management recommendations that come out of it.

“It will be hosted by Keogh Potatoes in their premises at Oldcastle in North County Dublin,” he added.

“The guest speaker will be Dr Stuart Wale from SRUC in Scotland.”

Hennessy also confirmed that the 2017 Teagasc tillage conference will be held in the Lyrath Hotel Kilkenny on January 26 next.