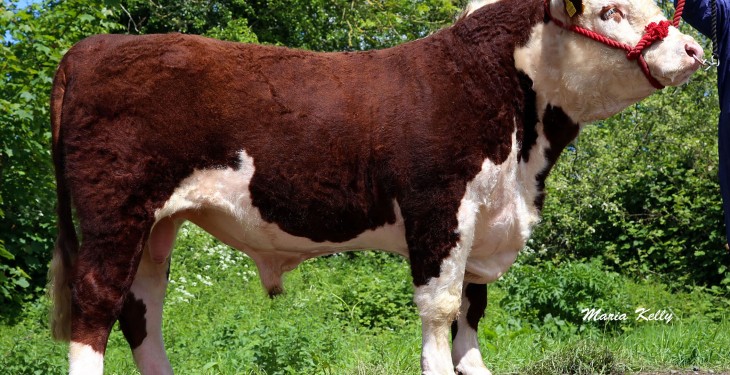 The Irish Cattle Breeding Federation (ICBF) has three bulls remaining for sale as part of its Gene Ireland Maternal Programme.

Of the 10 high index beef bulls that were offered for sale in recent weeks, after fulfilling the semen requirements in stud, seven were sold.

According to the ICBF, interest in the high-quality bulls came from both commercial farmers and pedigree breeders looking to improve their herds, but it would not reveal how much the sold bulls made.

It also declined to comment on what, if any, tender offers were made on the three remaining bulls.

However, it did say that the €2,500 reserve remains on the three unsold bulls.

The three bulls that remain up for tender are a Belgian Blue called Rosemount GAR (OZR), a Hereford called Allowdale Royale (AWR) and a Simmental called Curaheen Evolution P (ETP).

According to the ICBF, reversing the decline of the maternal traits of milk and fertility is a main aim of the programme and all 10 bulls are strong in these traits and underwent a rigorous selection process.