The DUP now has the ball at its toe 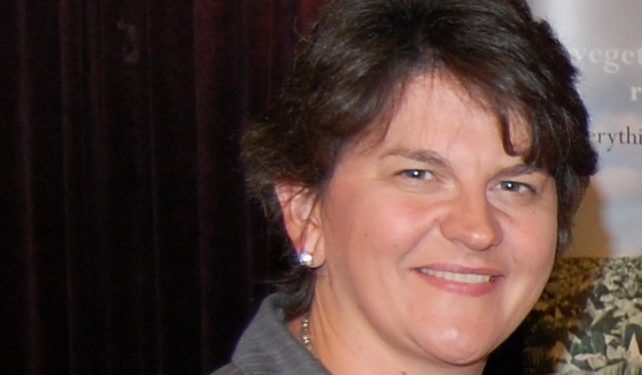 The Democratic Unionist Party (DUP) has always seen itself as the political organisation with the true interests of agriculture in Northern Ireland at heart.

And, courtesy of the UK election result, it now has the opportunity to convert this sentiment into meaningful reality.

It’s a given that farming and food will be the sectors most impacted upon by whatever Brexit deal is finally arrived at. But, courtesy of its ‘confidence and supply agreement’ with the Conservative Party, the DUP now has the opportunity to secure a meaningful compensation package for farming in the North.

And this principle holds whether the next parliament lasts for five months, or five years.

It’s beef and sheep farmers who will be expecting the most from the DUP leadership. They are totally dependent on the Basic Payment support mechanism, simply to survive.

Recent months have been marked by rumours from London to the effect that Whitehall does not favour direct farmer payments. Surely Arlene Foster, the DUP leader, will act quickly to change the minds of Westminster policymakers on this issue.

And then there is the small matter of ‘cheap’ food imports, potentially, flooding the UK market from countries around the world, courtesy of post-Brexit trade deals.

The reality here is that no country making up the current EU-28 grouping does cheap food. This is because of legislation relating to the minimum wage and the standards laid down within the myriad of quality assurance schemes currently in effect throughout the EU.

So getting some form of commitment from the Conservatives on this issue would go down well with every farmer in the North, never mind DUP supporters.

And then there’s the old game, which all politicians play, called: ‘We want the money’. Any increases in the block grant for Northern Ireland that can be squeezed out of Westminster will be good news for farming at some level. And, no doubt, the DUP can add significantly to this shopping list for agriculture, when it comes to dealing with a minority Tory government during the period ahead. 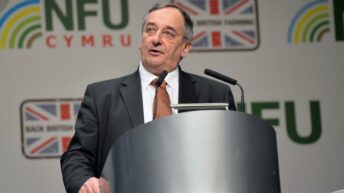