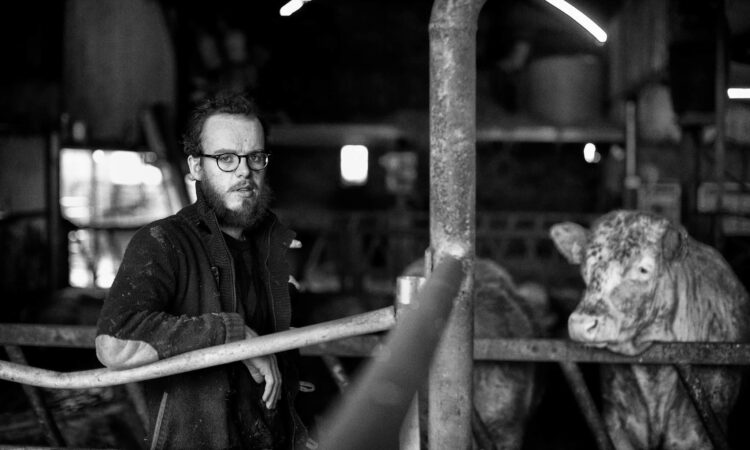 Buoyed by the success of ‘The Cow Book, A Story of Life on an Irish Family Farm’, published by Granta, Longford’s John Connell has marked the anniversary of its publication by getting to work on a sequel.

“I had people get in touch with me, saying they had never read a book in their lives before ‘The Cow Book’ and asking me to write a sequel,” said John, who farms with his father at Birchview, Ballinalee.

2018 was a very good year for John who previously worked as a journalist and documentary maker in Australia and Canada. ‘The Cow Book’ was in the bestseller lists for 33 weeks; it was selected at the RTE Guide Book of the Year; and was chosen as the popular non-fiction Irish Book of the Year. He also married Australian-born Vivian who works in advertising.

“It’s been great. I was in Australia for all of February, doing promotional work. The book is out in England as well and it will come out in America in May which will be the big one. It has been well received from farmers – I’m known as ‘the cow man’ by locals – and people who aren’t farmers. It has crossed boundaries,” he said.

Having written two books previously, he admitted to being surprised by the success of ‘The Cow Book’ which began out of a calving season, when John was working alongside his dad in the wet winter of 2016. It was his agent who suggested writing the book on his farming life.

“I resisted for a long time before realising it was the story I was waiting to tell all my life. In writing it, I started to see something special. The first chapter was focused on the birth of a calf and it was also the birth of the book. I wrote the book over six weeks. It flowed out of me like water out of a tap.

“Before this I had been writing about fiction but this was about my own life and something said to me that it was important for me to do. It was really enjoyable. There is something great in finding joy in your own work,” said John. 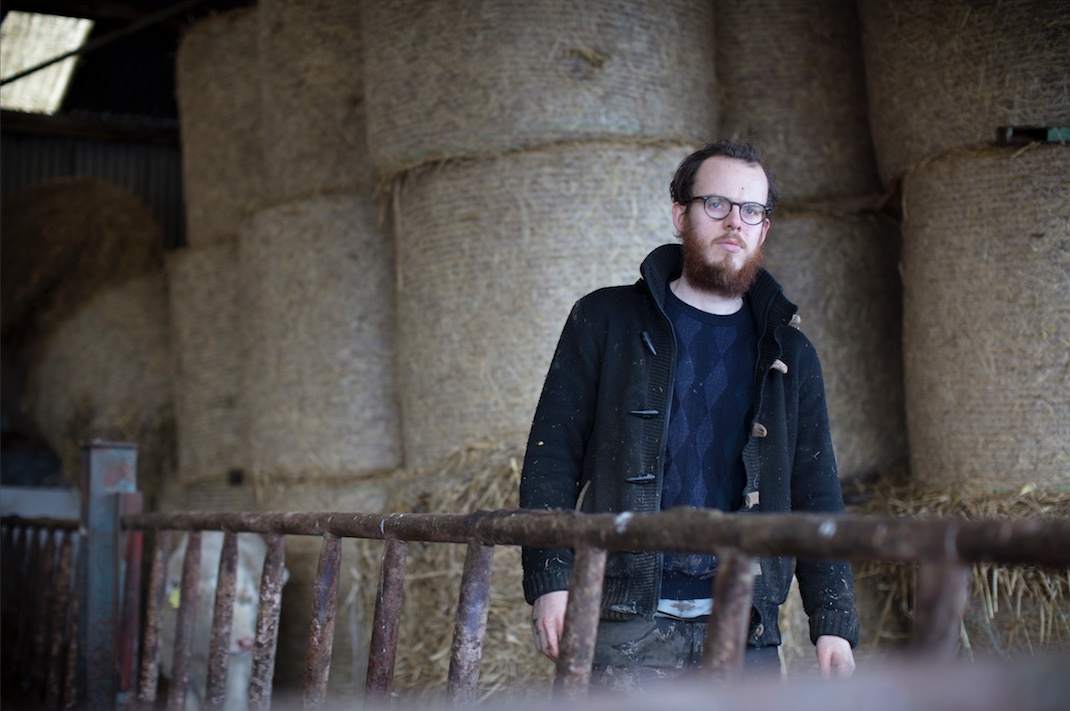 “Farming books have become very popular. With my book, I didn’t paint a rosy picture but rather talked about the reality of farming, such as family tensions and animals dying which resonated with people.

“If you do lose an animal, you feel bad about it which is good for people from non-farming backgrounds to realise.

Portrayals of farming in the American media would have you think that farmers are all centred on money and are uncaring. The family farm has a very special place in our culture and the book tapped into that.

Now knuckling down to writing a sequel, he is exploring summer on the farm. “‘The Cow Book’ goes up to the start of summer which, I think, is everyone’s favourite time on the farm.”

Keeping to a routine, John said, is key. “My father and myself go out in the morning and get the jobs done and then I go off and write for a couple of hours. It’s a job like anything else and if you don’t put in the work, you won’t have anything. Routine is the most important thing.”

Reflecting on a whirlwind year, he said it had been a ‘dream’. “You don’t think it will happen to you. I remember saying to my sister that one week in the bestseller lists would be great.

“It was also great to have the book featured on ‘The Book on 1’ on radio. I’m living the life of the book and asking people to come on the journey with me for the sequel.” 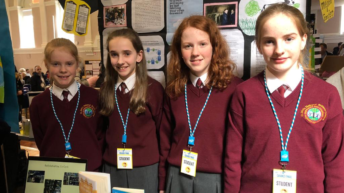