The Commission needs to examine the fertiliser industry – ICSA 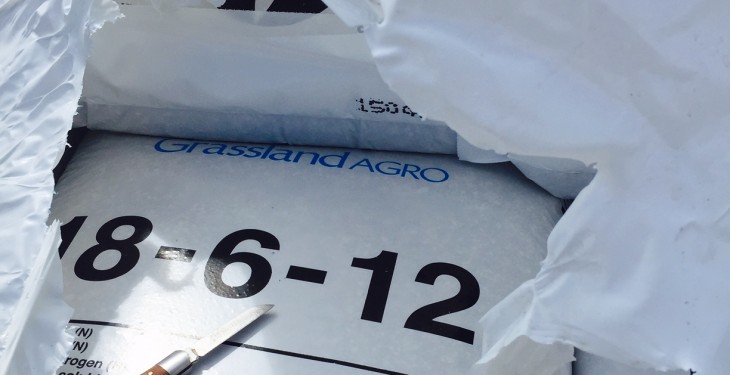 There is an urgent need for the European Commission to examine just what is going on in the fertiliser industry, according to ICSA President Patrick Kent.

Kent has demanded to know why fertiliser quotes are remaining static while natural gas and oil prices have fallen dramatically.

“Quotes for fertiliser are similar to last year.

“This is in spite of tumbling fuel prices including the price of natural gas which is the biggest component of nitrogen based fertilizers,” he said.

The index for natural gas price has fallen from US$3.43/million BTU (British Thermal Units) in December 2014 to US$1.92 in December 2015, according to the ICSA.

Advertisement
It states that today’s price is slightly higher at US $2.13 but this is still at least 30% lower than at the end of 2014.

Even though the euro has slipped in value against the Dollar, the ICSA has said that this is only of the order of 10% over the period.

“What is the excuse this year?” he said.

Kent then concluded that there is an urgent need for the European Commission to examine just what is going on in the fertiliser industry.