“The ever-changing climate is putting huge pressure on farmers in the west of Ireland, particularly those farming on wet, heavy ground,” according to Gerry Connellan, the mart manager of Elphin Mart.

AgriLand spoke to Gerry last weekend, who is retiring soon after 26 years as mart manager of the Roscommon-based livestock mart.

Also Read: Calling it a day after 26 years in charge of Elphin Mart

Speaking about how the climate has changed over the last number of years and how it is impacting on farmers in this part of the country, Gerry explained: “Some of the best cattle in the country are found here in Roscommon and in the west of Ireland.

Some of the best breeders in Ireland are breeding the best cattle on the worst land in the country and a lot of them are here in this neck of the woods.

“Here in north Roscommon, there is some great land and some bad land in it as well. Our neighbours here in Leitrim, some of the breeders there are some of the best in the country and they are breeding cattle on tough ground conditions. 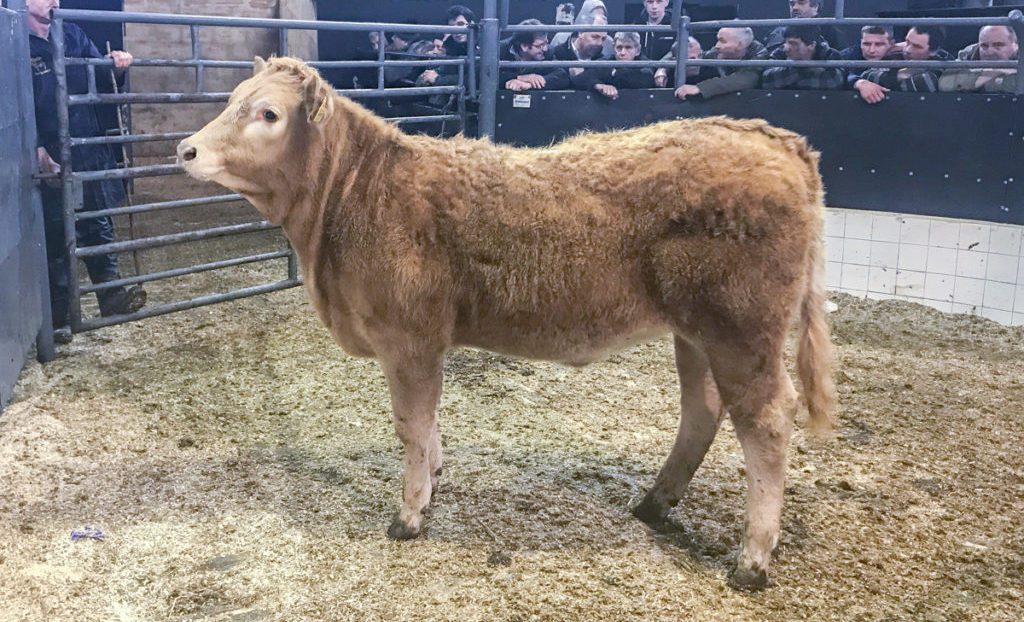 “The way the weather is changing over the last 10 years here, the way the climate has gone, it has put awful pressure on people farming on poorish land.

People down here have been housing cattle for six and seven months of the year for the last few years. I myself have housed cattle as early as August some years. I had no other choice but to house them.

“Farmers that have to house cattle for that length of time [six-to-seven months] won’t be able to sustain it. Input costs are rising on farms the whole time, while the price they are getting for their cattle, particularly in factories, is going the other way.

“The climate is a huge factor in farming down the west of Ireland. It is another headache added to the list of growing problems farmers have to deal with on a day-to-day basis.”