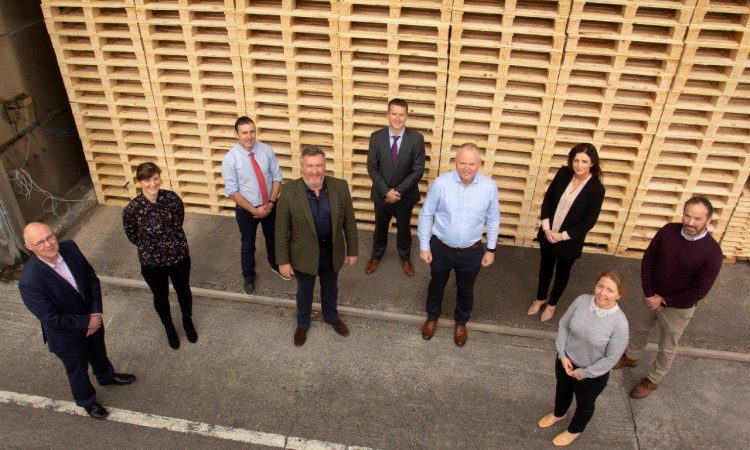 The sawmills are located less than 10km from each other in Mountrath and Coolrain, Co. Laois.

Both companies are synonymous with the timber industry in Laois, Ireland and the UK, according to CJ Sheeran, with a company statement claiming:

CJ Sheeran is the largest pallet manufacturer and recycler in Ireland, supplying a diverse network of pallet users in the food and beverage, pharmaceutical, medical device, technological, engineering and general manufacturing sectors.

“The company also has ancillary divisions including gates, fencing, equine bedding, garden mulch, biomass and packaging,” it was added.

Meanwhile, Coolrain Sawmills is described as one of the larger Irish sawmills with markets for fencing and pallet timber in Ireland and the UK.

The firm also has a significant presence in the hardware trade with the Garden Living brand, which manufactures and supplies fencing and bark mulch to this sector, CJ Sheeran said.

Commenting, Mark Sheeran said: “We are delighted with this deal.

Both companies complement each other with significant synergies achievable in the short to medium term.

Declan Hutchinson has been managing director of Coolrain Sawmills since 1986.

Speaking about the acquisition, Hutchinson said: “The deal is good for both companies and copper fastens us into the future as a strong, indigenous Irish company with increased export potential.

I will be remaining on in the business as MD of Coolrain Sawmills along with our team here in Coolrain.

The deal was completed with the input of senior management from both companies, Bank of Ireland, Mason Hayes Curran, Stephen Lynn & Co. and PP Ryan & Co. 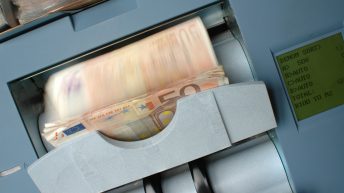 Healy-Rae: All farmers should be paid BPS payments now and not in ‘near future’