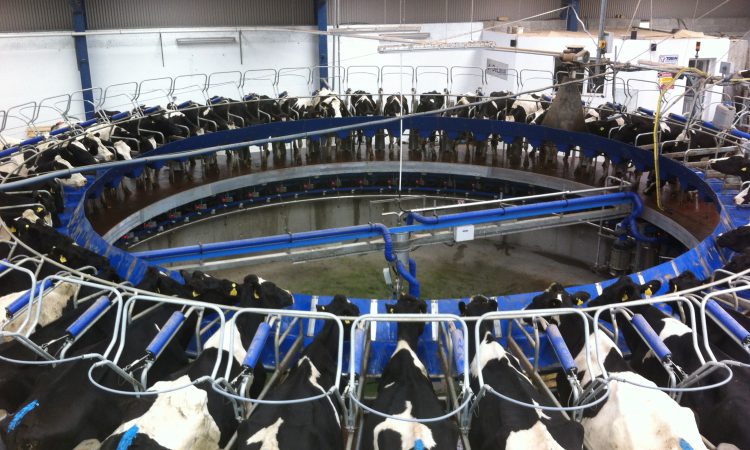 North Cork Creameries and Tipperary Co-op have become the latest processor cooperatives to reveal their milk prices for October supplies.

First up, North Cork Creameries has set its October milk price at 32c/L including VAT for milk at the normal solids rate of 3.6% butterfat and 3.3% protein.

This is an increase of 0.5c/L on its September price.

Meanwhile, Tipperary Co-op has decided to hold its October price, meaning its suppliers will receive a price of 31c/L including VAT.

Earlier this week, Carbery Group announced its decision to hold its milk price for October.

In a brief statement, the group said: “If this decision is replicated across the four west Cork co-ops; Bandon, Barryroe, Drinagh and Lisavaird, this will result in an average price for October of 32.4c/L, inclusive of VAT.

This price is inclusive of 1c/L in support which continues to be paid from the Stability Fund.

“The price is exclusive of SCC [somatic cell count] or any other adjustments which may be made by the co-ops,” the statement added.

The price announcement came on the back of the news that the west Cork group has just completed a substantial expansion at the group’s headquarters in Ballineen.

The processor has begun the production of new cheese varieties (mozzarella and grilling cheese) for the food service market in Europe and Asia.

Supported by a €78 million investment in a new facility at its headquarters in Ballineen, Co Cork, the new ranges of cheese will go to market under the brand name ‘Carbery Dairy’, to be sold in existing and new markets with a particular focus on growing markets in Asia.

The expansion in Ballineen is supported by the new facility, with equipment from New Zealand, Italy, UK, Denmark and Minnesota in the US. 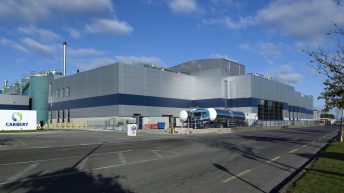