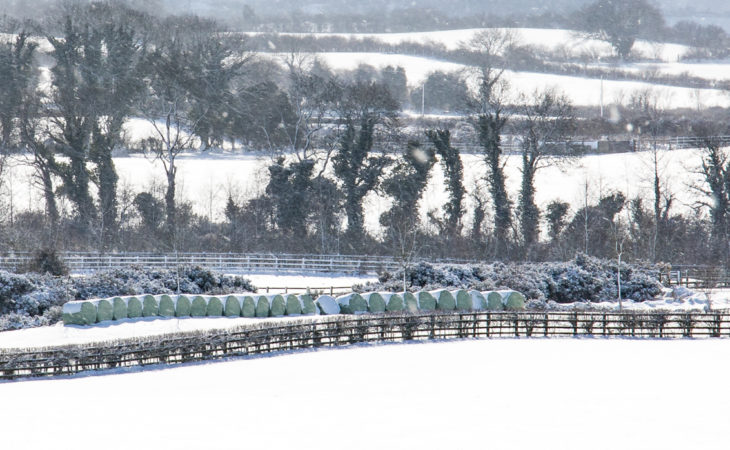 Glanbia is to be commended in committing to pay farmers 20c/L for milk that could not be collected because of last week’s atrocious weather. Let’s hope that all the co-ops follow suit.

But that’s only part of the story. All the processors, including Glanbia, should also commit to not penalising farmers for submitting milk with a higher than normal bacteria count over the last few days.

With water supplies cut to literally hundreds of farms last week, again because of the bad weather, many milk producers would not have been able to wash out their plants thoroughly.

It does not take long for a high ‘bacto’ problem to build up, if normal washing routines are deviated from in any sense of the term.

Moreover, it will also take several additional days to sort problems of this nature out, once normal washing routines are re-commenced.

Last week can, quite rightly, be termed an extraordinary weather event. But, in truth, it’s the third ‘crisis’ of its kind that we have had to endure over the past number of months.

All of this begs the question: How prepared is Irish dairy farming to cope with extreme weather conditions that have the potential to greatly disrupt the industry’s day-to-day activities?

I particularly cite the case of dairy farmers in this regard, due to the perishable nature of the milk they produce.

If we believe the scientists, the likes of last October’s Hurricane Ophelia will become more commonplace in the future.

Back then I suggested that every dairy farm in Ireland should have a back-up generator in the event of a power cut. I still hold strongly to this view – even though many farmers, who subsequently contacted me, were suggesting that I had lost the run of myself.

My counter-argument to that is as follows: The needs of the cow must always come first. And, if we take the last week or so as a case in point, then I would add the following.

Not being able to milk cows in early lactation for a couple of days is a position that no dairy farmer wants to be in.

Such a scenario is a perfect storm, from a stress build-up point of view. And this scenario covers both the farmers and the animals affected.

Thankfully, the chaos caused by the ‘Beast from the East’ and Storm Emma have receded. But who knows when the weather will decide to throw the kitchen sink at us again? 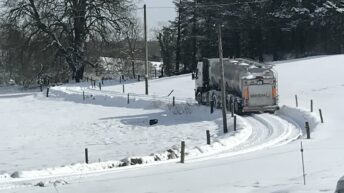